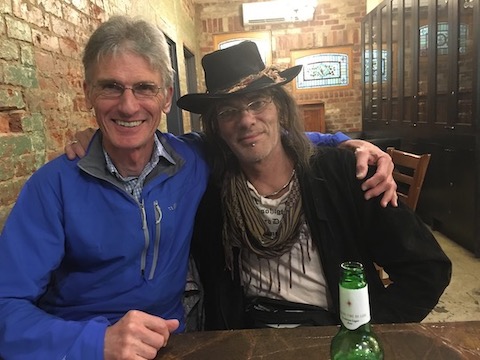 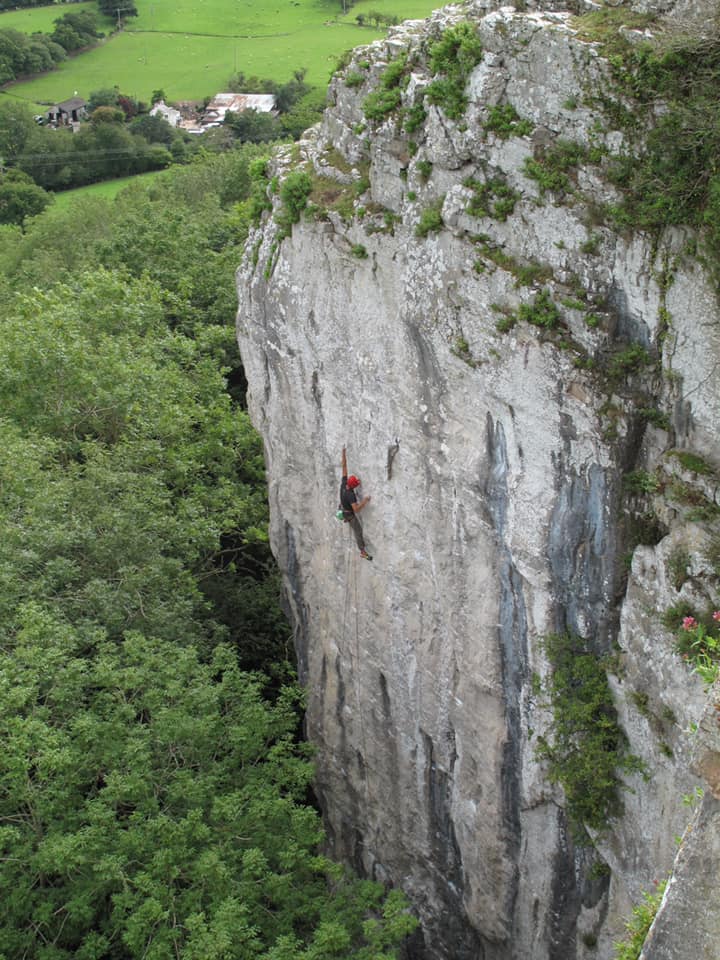 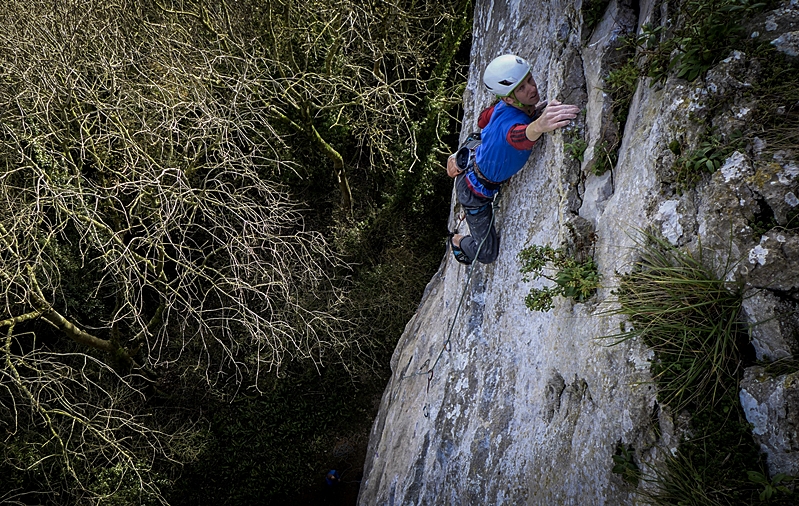 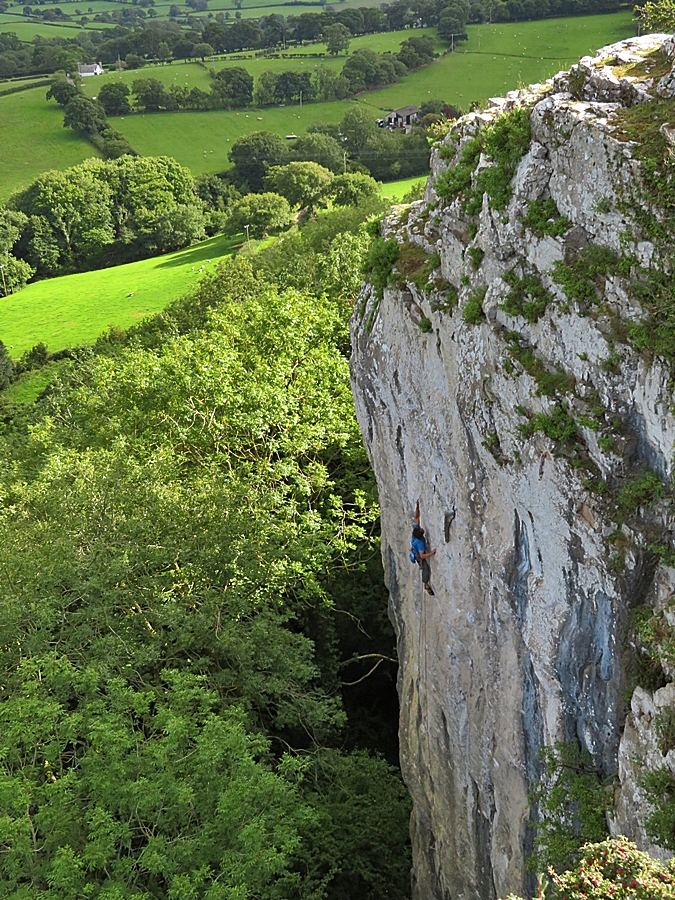 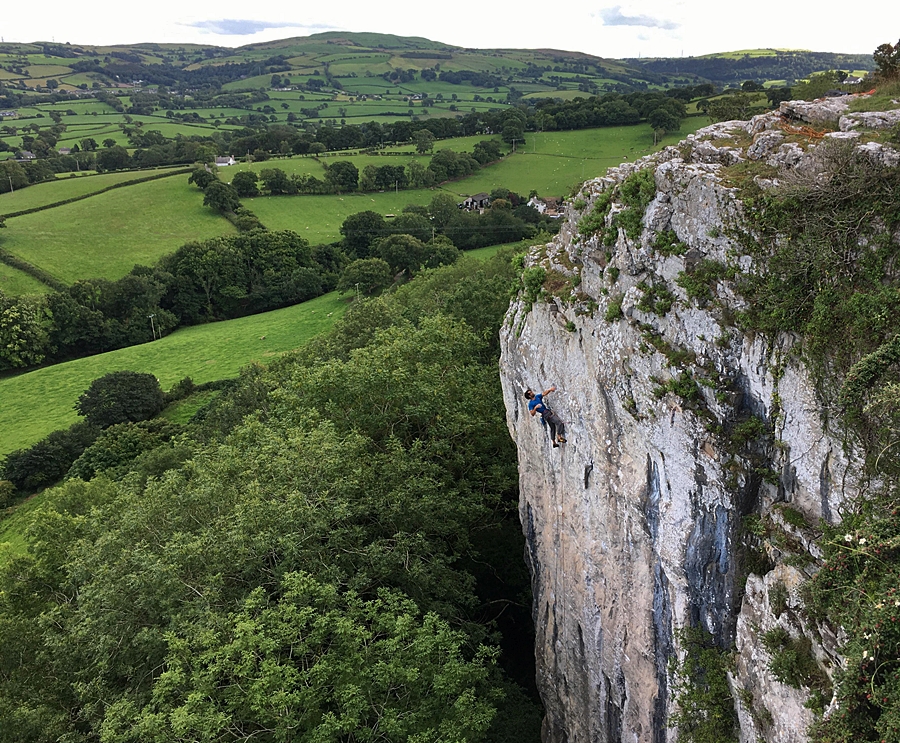 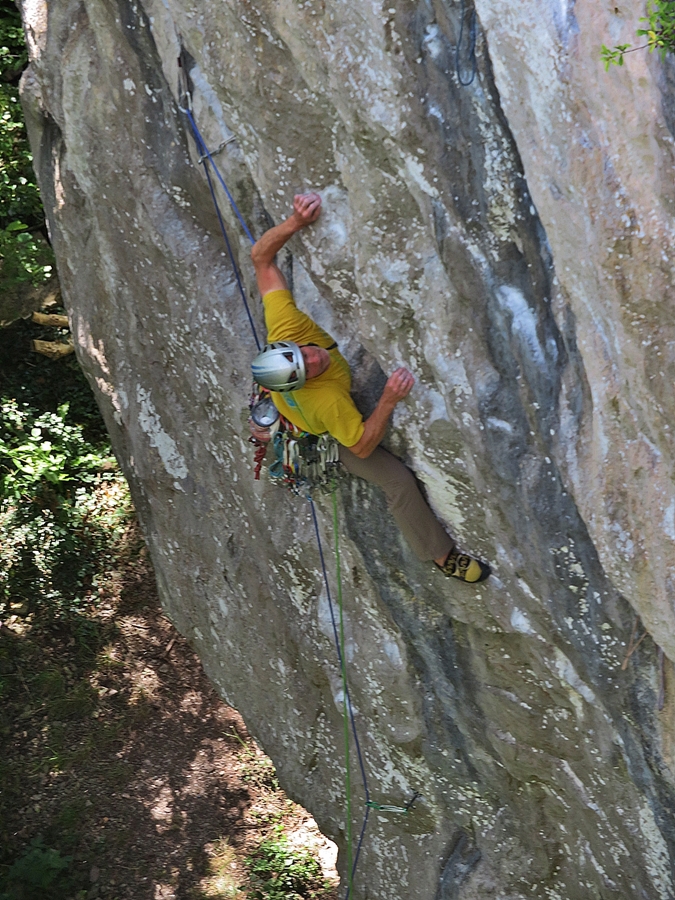 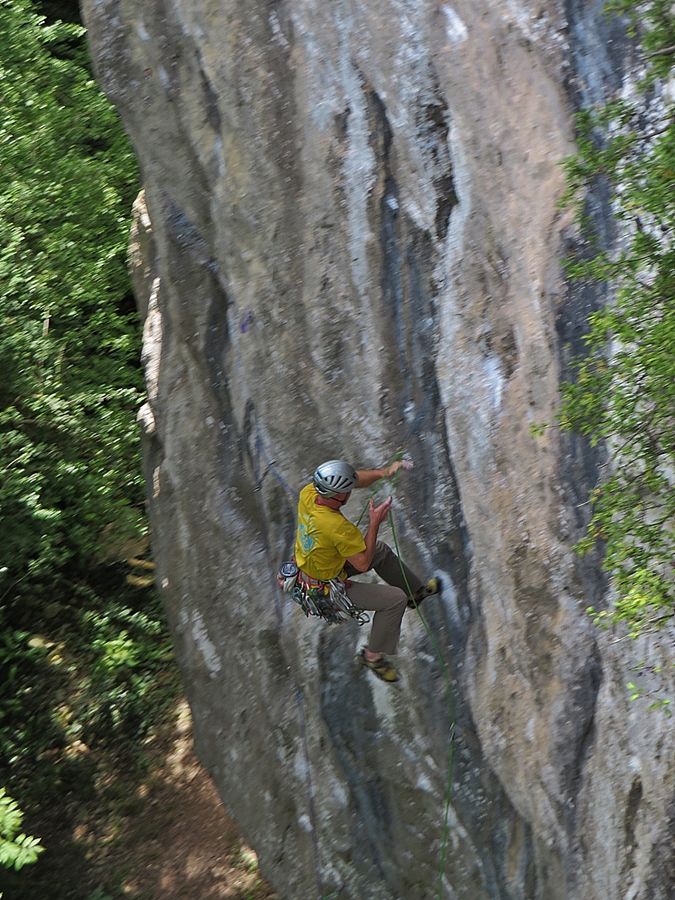 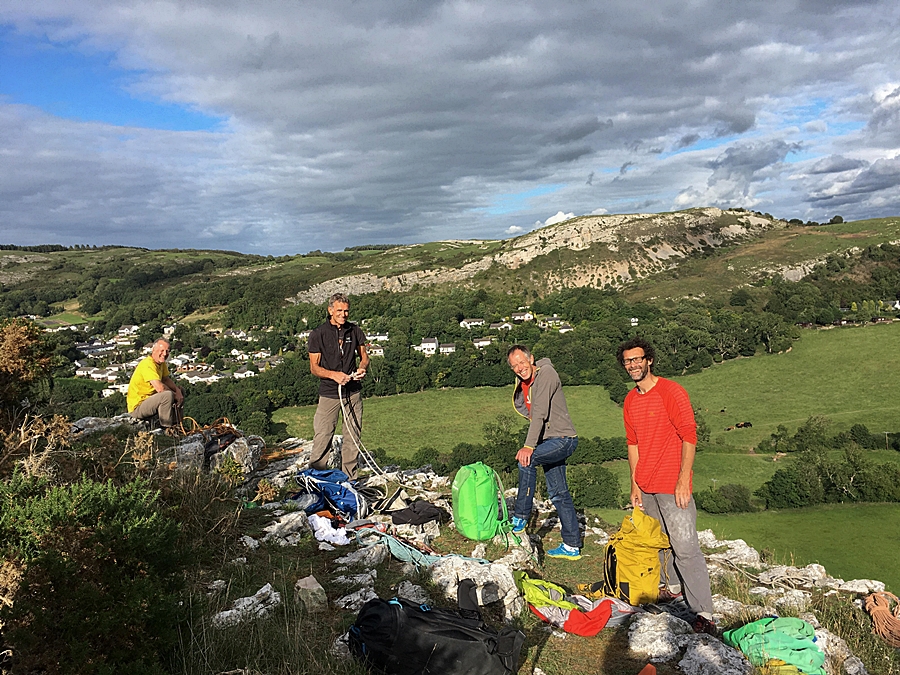 7 Responses to The Space Face Case…