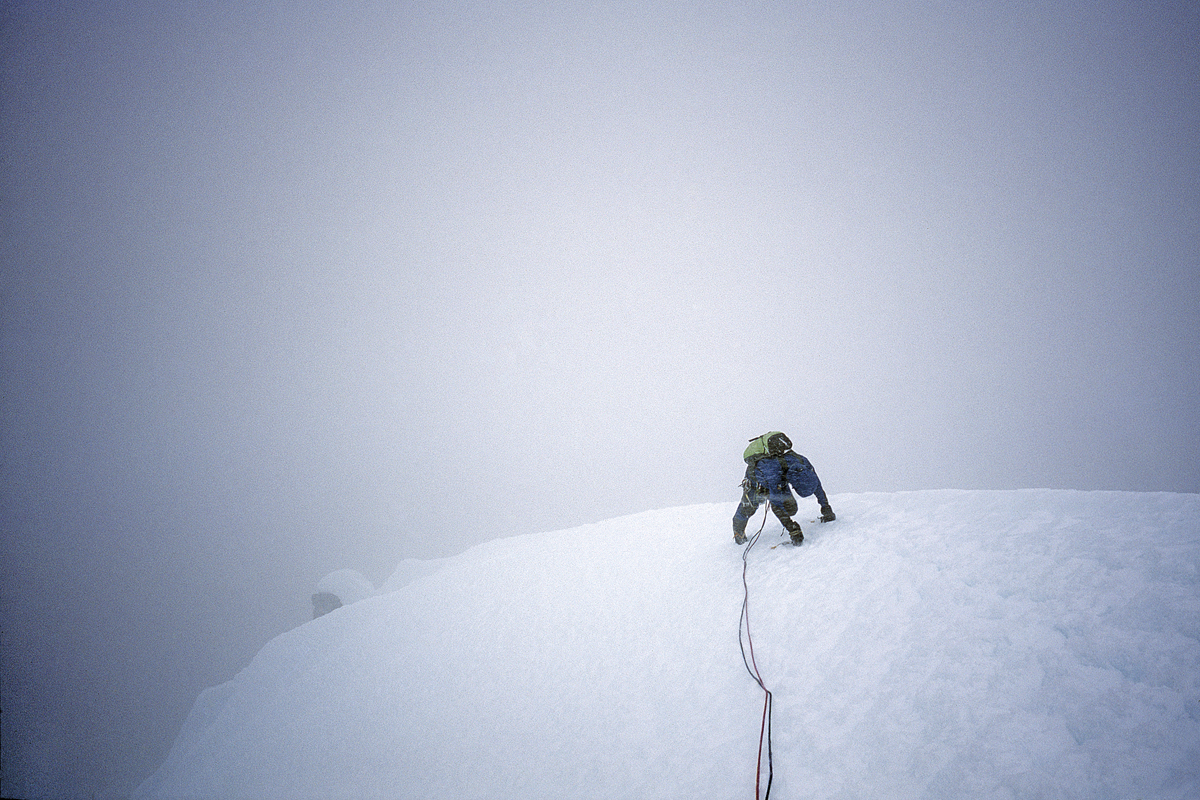 Before I started climbing I would watch documentaries or read books about individuals who had forsaken the ‘normal’ path and chosen something different. While watching or reading, never once did I think these individuals were arrogantly looking down their noses at me or smugly shouting about how good they were. Their stories inspired, they gave me a brightness on the horizon to dream, even though, at times, where I dreamt was very different from their choice. And if they had not told their story, well how would I know about it and how would I be inspired?

In making the short film Echoes. Outside is hot and sticky with Lukasz and Wojtek, two very talented and inspiring people, we set about to make a film that would hopefully inspire others with their choice, it was never intended, like some have said on UKC, to be a slight on people who have chosen a different way from that which I have taken.

I have been accused by some of being arrogant and smug, I am neither. I am an average bloke who climbs average and I have never said anything different, I am certainly not cutting edge and have never described myself as such, as suggested by one person. Some have suggested that the story, giving up security is not a story. I suppose that maybe it isn’t for a bolder or younger person than myself or for a person with a family security-net, or for someone who has grown up with the confidence a privileged homelife can give, but for me, and I’m sure for many in in the middle of their lives, giving up everything you have grown up to believe life was about was terrifying and certainly not easy.

I always knew by making the film I would open myself up to ignorant comments from some, not all by any means, but certainly some – comments that would be so far off the mark as to be laughable, if they were not so hurtful – but that I suppose is the nature of the beast of todays instant button hitting and if by making this film we have inspired one or two people well that’s OK, job done.