A Summer of a Difference. 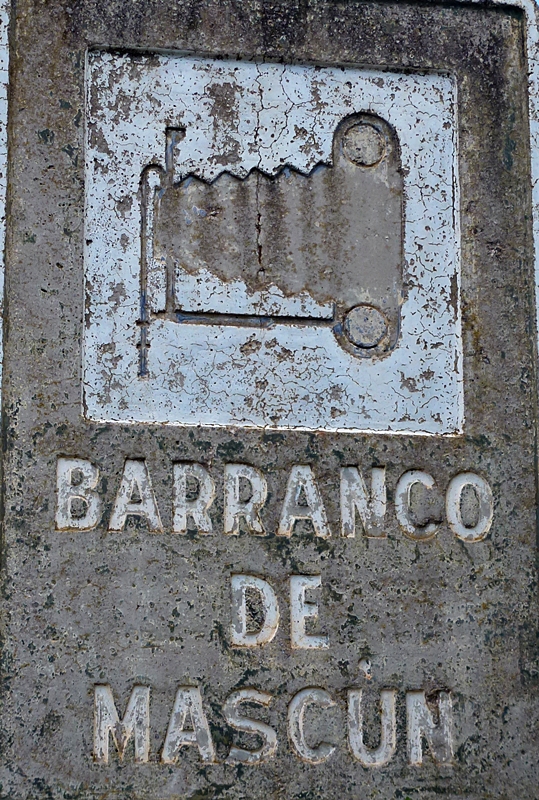 click A summer of a difference, (sport climbing in areas of Europe that I have not previously visited, The Ariage and Rodellar up to now and maybe some summer Alpinism) instead of traditional climbing in North Wales, which generally involves getting weak and being terrified whilst shuffling loose rock, I have made some discoveries.

Zolpidem Online Australia Possibly the most disturbing is how very little clothing the European gent wears around the campsite. I am normally a winter visitor to Europe and being a winter visitor I’m used to several layers of clothing being worn over the whole of the body at all times. It appears this is not the case in summer. Budgie smugglers (Speedo type swimming trunks in a micro size) appear to be de-rigour.

see url Strutting cockerels, with non-strutting cockerel bodies rove the campsites. Sometimes the cockerel has a pencil thin body – sometimes cellulite flows in turbulent waves over the straining waist band. I find meeting these preening beauties is scarier than shuffling the choss of Craig Dorys. They appear proud and lead their swagger with percy protruding even prouder. (No I don’t automatically look into the groin region of a gentleman approaching me but they honestly do strut with groin thrust forth and caught off-guard it’s impossible to miss!) ((Yes it has psychologically affected me)). But it still does not help answer the question of why breakfast, brushing teeth before going to bed, playing cards, or sitting in the café at your computer has to be performed in the tiniest, teeny weeny swimming trunks ever?

Zolpidem Mail Order Another puzzling question from staying on European campsites is why do none of the toilets have loo paper inside the cubicle? The toilet paper is in a dispenser at the end of the corridor. ‘Ah, good idea’ I hear you say, take what you want and use that bit, energy efficient as you don’t sit there using loads of the stuff! Well no, it’s actually terrifying for everyone involved. While in the bog roll queue I meet the eyes of budgie smuggling middle aged men, obviously standing at a respectable distance with eyes fixed at head height and we are collectively gripped stupid that we will sit down without enough paper and because of this everyone pulls ream after ream after, ‘Oh I may need more’, ream, as you just don’t know what may happen do you?

source link There is also another phenomena to European campsites, that is the one of the feral adolescent, or to be more correct the groups of teenage school children that roam in packs abandoned by their teachers. The collective term for a group of these children is a Bieberism, as they all obviously want to be Justin Bieber. Yesterday before going through the terrifying act of queuing for my toilet paper while avoiding looking down, I spotted a smoking adolescent staring longingly into the mirror while taking much care to adjust the angle of his backward pointing peak on his cap without displacing his carefully greased bouffant.

https://rickberrystudio.com/oqn8pxgg Driving from France through the Pyrenees to Spain, the first destination was Terradets. Terradets is a stunning high-walled gorge of perfect limestone set in the most gorgeous Northern Spanish countryside. After hunting for a campsite eventually one was found on the edge of a lake in a lovely setting. At about 10pm the disco began and my God did it begin. Euro pop belted out at a level that rippled the surface water of the lake. At 3am it stopped only to be replaced with all of the wannaby gangsters and their molls returning to their little stone bungalows, the same little stone bungalows that we were camped behind. Souped-up BMW engines roared which was only the prequel to much frivolity. The raised aggressive voices, the women screaming and the squelchy, fist on face, soft thuds, were next on the agenda but the TV exploding was perhaps the highlight which was quite exciting. The breaking glass and the continued shouting until 6am for folk wanting a hard day of cranking did distract, but not as much as the Quentin Tarantino blood splatters across the floor of the toilets.

https://officialharbourisland.com/muumjjt6zx Traumatised, leaving the Terradets area as soon as possible, the Citroen Nemo pointed to Rodellar, where two camp sites later a base has been found. Up to now no gangs of wannaby gangsters or feral, cigarette smoking, Justin Bieber, backward cap wearing look-a-likes or budgie smuggling middle aged men have been encountered and the climbing may now hopefully continue.

https://vinzideas.com/yrcw20rebxv Some other massive generalisations gleaned from a summer of Euro camping/climbing. 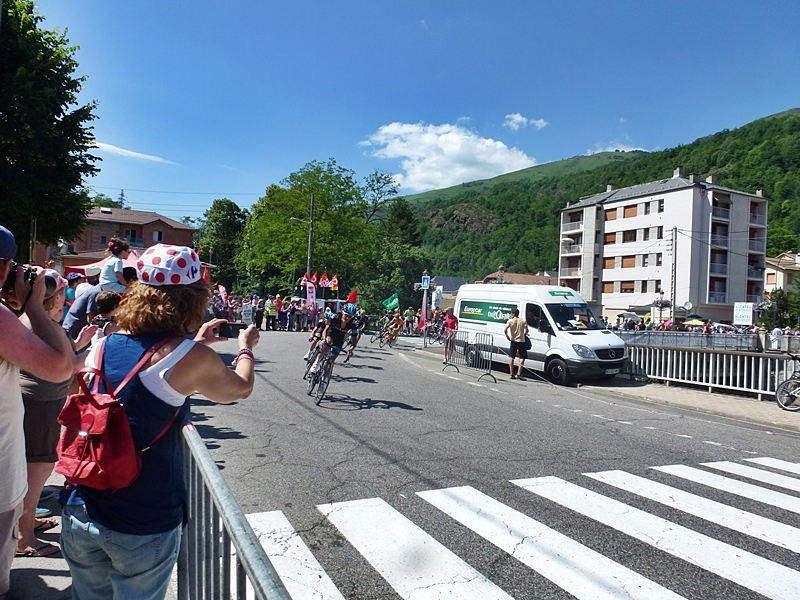 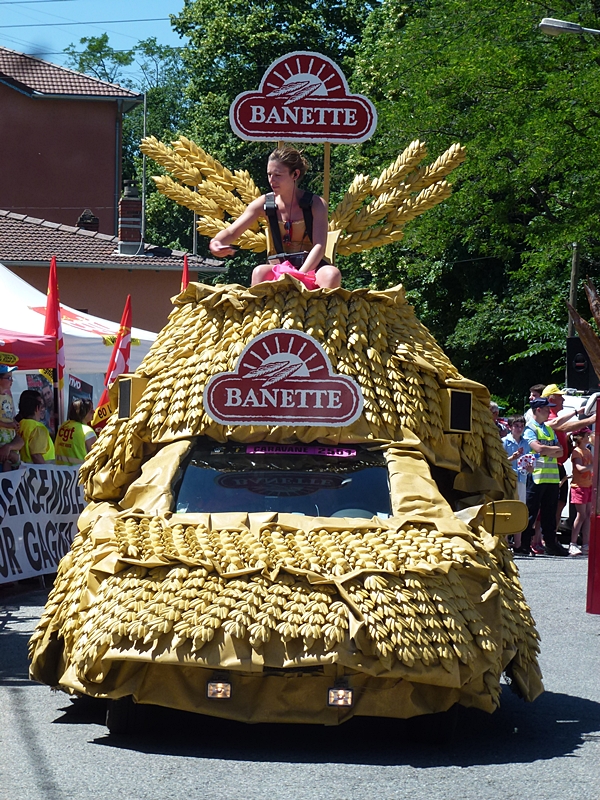 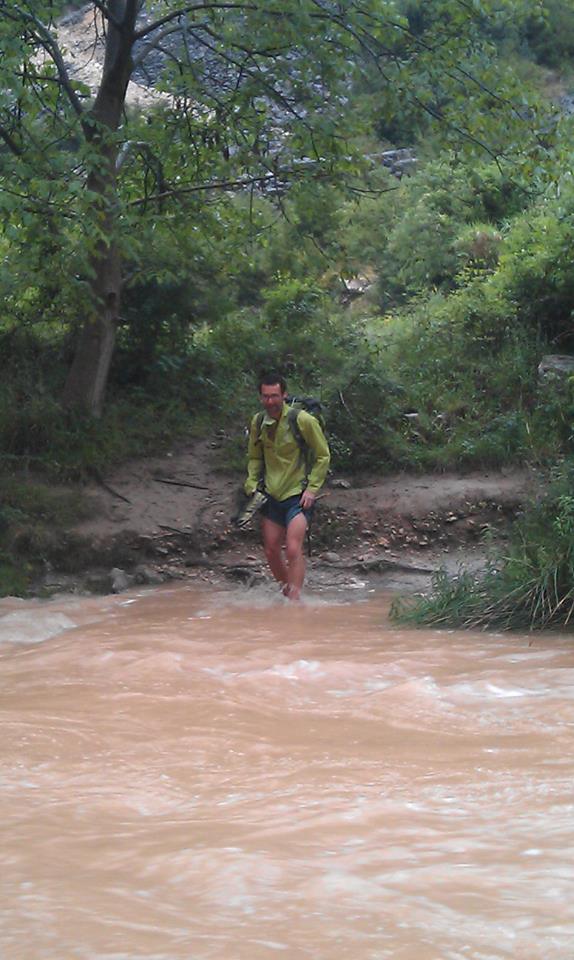 One of the afternoon thunderstorms at Rodellar. 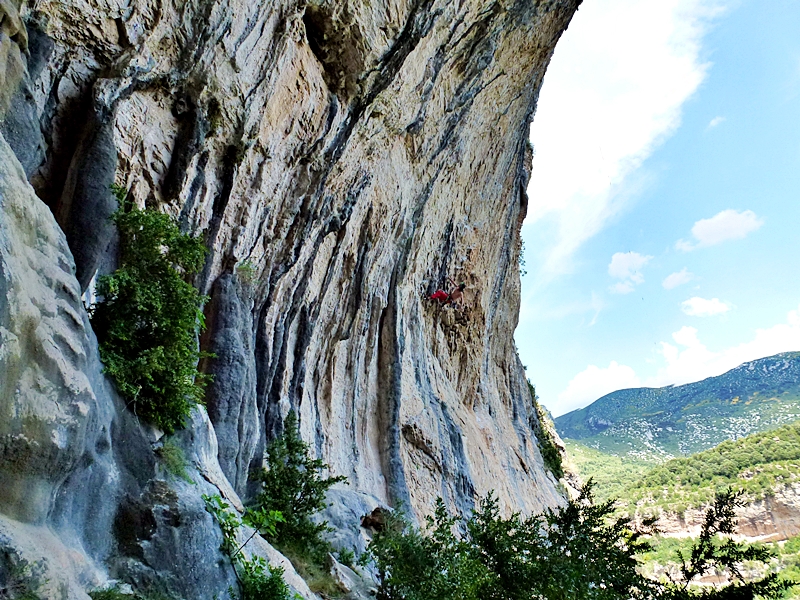 Grayham Desroy eat your heart out! 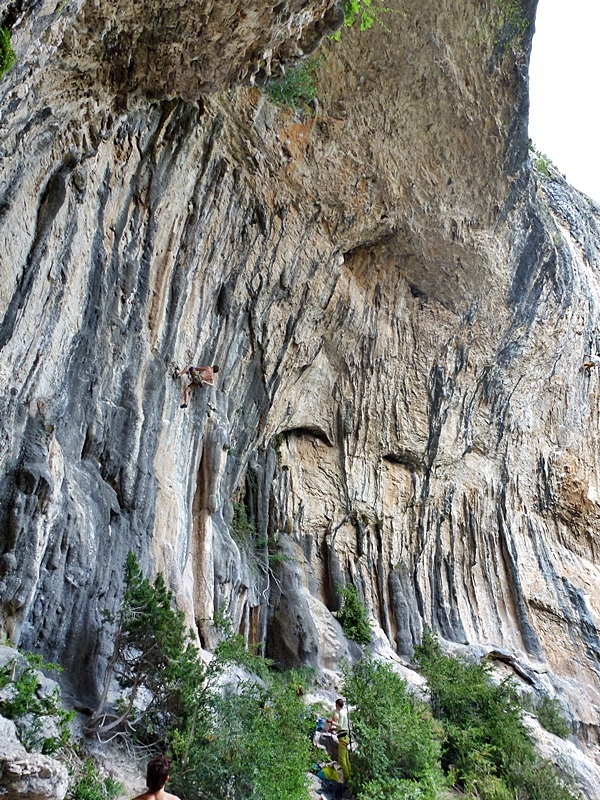 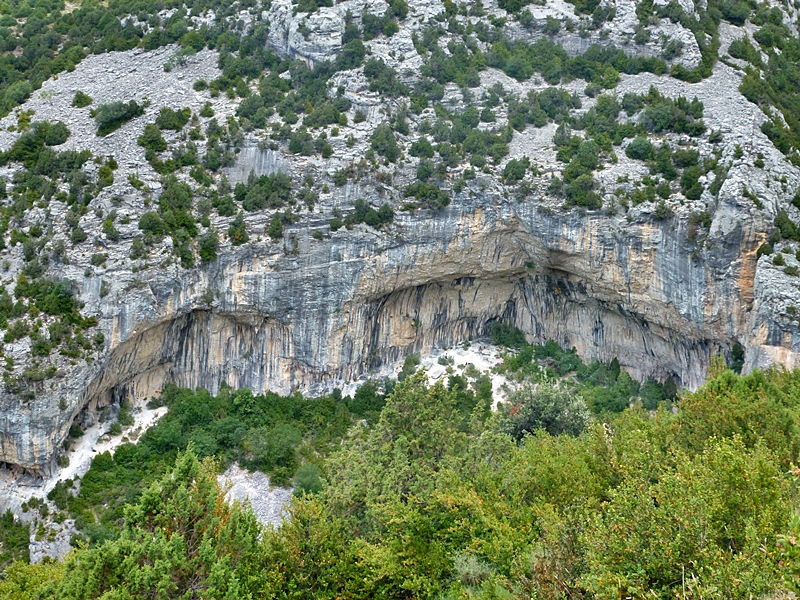 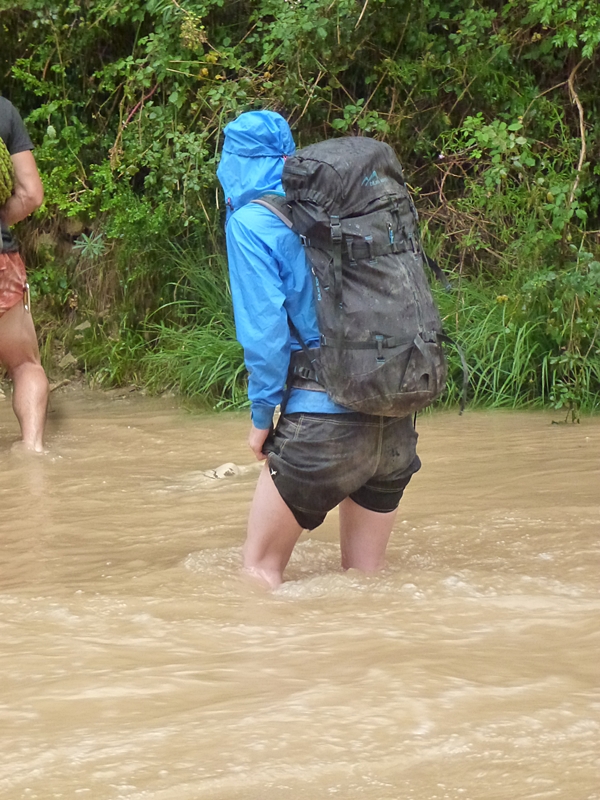 Another late one after the storm. 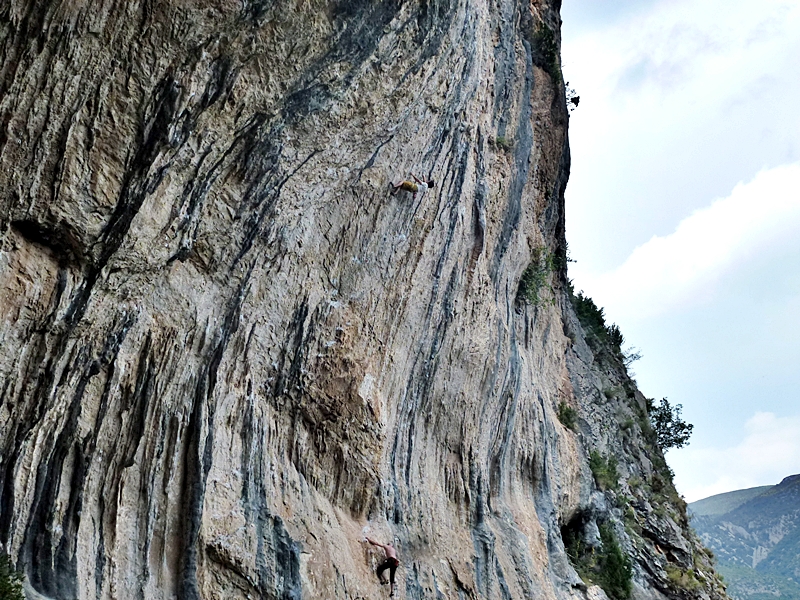 Just another amazing route at Rodellar. 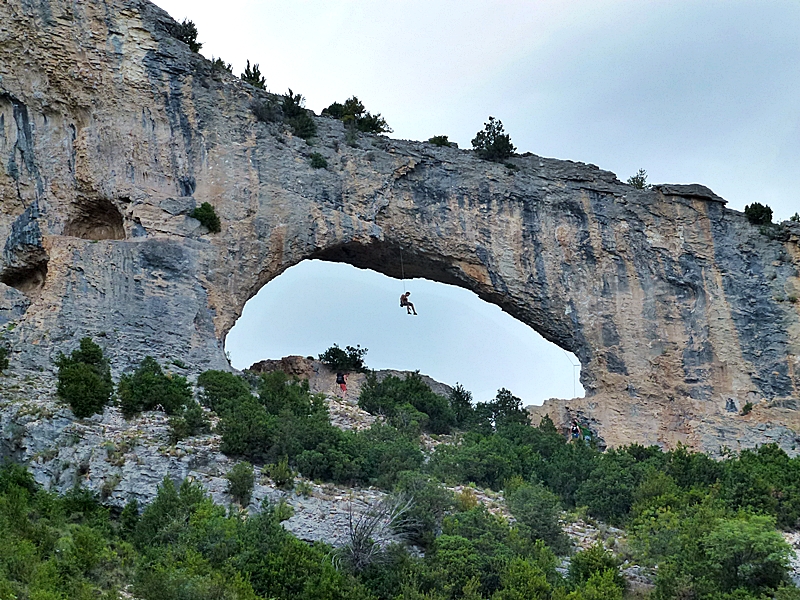 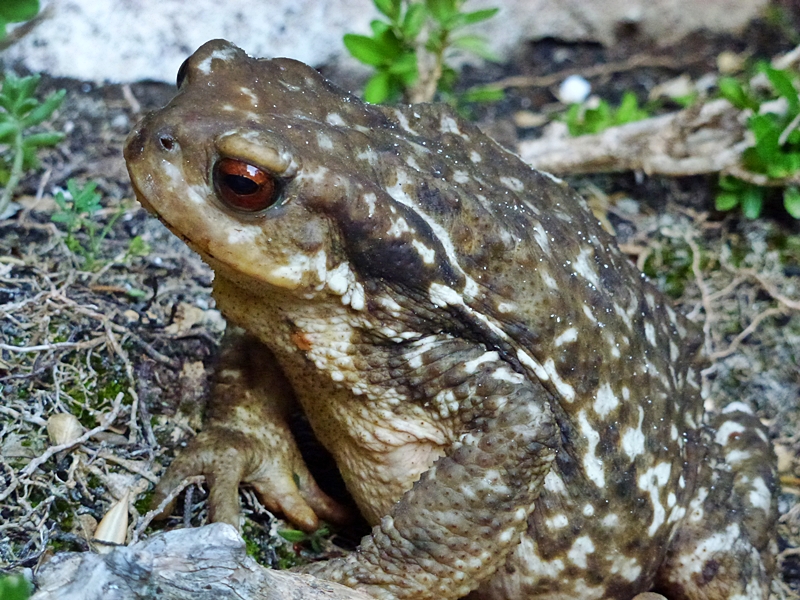 One Response to A Summer of a Difference.