Anger Is An Energy. 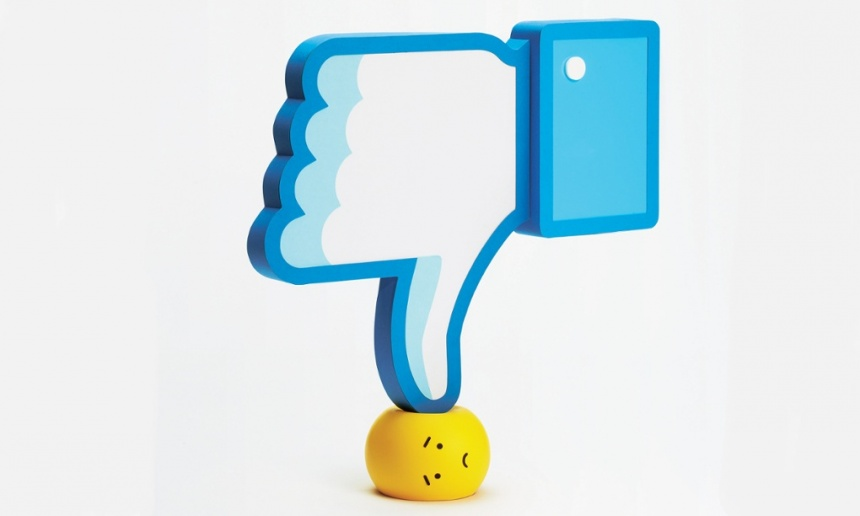 Since returning from Fair Head I have worked almost every day on the Echoes sequel with the working title, Tides. When I write, I read, but not climbing… At the moment I’m reading Anger Is An Energy by John Lydon and I will warn you now, this blog is heavily influenced. Friends often say to me, read this climbers blog, or this piece of climbing writing. And they look shocked when I reply that I very rarely read climbing blogs or writing by climbers because, generally, they bore me. There are a few exceptions, but even so, it’s still rare as I would just rather read and be influenced and enjoy something completely different from climbing and see things from another perspective.

Climbing, once a sub-culture, is now, officially, main-stream. It is full of folk who appear to want to follow and conform and fit in with mediocre. Which is fine if that floats your boat, but it jars a tad with me and is not really what I got into climbing for. There are so many climbers nowadays that appear to want to be accepted and a part of some big corporate run of the mill circus, something that John Lydon calls the shitstem. It also appears posting on Facebook and filling a newsfeed about your amazingly fun life – every climb, every move, every amazing ‘adventure’ is the way forward. I really wonder what has happened to humility and being humble or even just getting on with your thing without sharing everything to the world. Maybe it’s an age thing and I’m a grouchy old bastard and I have not moved with the time, so be it, guilty as charged, but If you want to tell me something interesting, or write me something that is crafted and gets me thinking, great, power to you, but if you just want to line up in a queue of people joining the climbing gravy train and finishing every one liner you write with a bunch of shots of you doing your thing with multiple @’s and #’s, then don’t be offended when I don’t give you the big thumbs up. If I was technically gifted, I would invent a big erect middle finger button for Facebook, now that would be fun, but the only problem then is a lot of climbers would be too afraid to push it in fear of tarnishing their profile and losing marketing opportunities and upsetting a few folk.

I’m not talking aggression here, I actually hate aggression, there is absolutely nothing wrong with being compassionate, caring, loving, supportive and I do understand some people need the attention that social media gives but the lack of humility in climbing and climbers today flabbergasts me. When I boasted about something or other as a kid my Dad would cuff me around the ear and say, “Don’t be a bighead, no one likes a bighead. Come on people, dare to be different, follow your path and don’t worry if folk don’t get it or even – shock, horror – don’t see it on Facebook, it is still happening honest.

In between writing I have been having a pop at climbing Strawberries at Tremadog. This climb is the antipathy of anything I usually try to climb. It is short, solid, powerful, physical, bouldery, painful, well protected. There are no shake-outs, no ledges, no crumbling rock. It is also in full view of everyone and if being seen failing ain’t your bag then rule this one out.

After about seven visits I have yet to plant a flag by cleanly by climbing in a single push on lead and even on a top rope. In fact, after going ground up on the first visit and top roping the route on the second visit, I have attempted to climb Strawberries on lead on all of my visits because the experience of setting off knowing you have to give it everything and never knowing when the impossible may happen is electrifying. I love taking that fall. I love the position and the air. I love the effort and the static crackle. I love the internal dialogue. I love the microcosm and millimetres of improvement. I love the banter and yawping from everyone who is climbing nearby. I love the fact that everyone asks if I have done it and the confusion in their face when I say I’m not bothered if I get to the top clean because I’m enjoying the process so much. And this is it isn’t it; this is where the Facebook society in my mind is wrong. It’s all look at me, I’m doing this, I’m doing that, I’m successfully getting to the top, get this people, I’m so wonderful. Too much focus in our society is about the end goal and not enough is about the actual getting there and importantly not much is about enjoying the getting there. Take the film recently on UKC about Emily Harrington climbing Golden Gate on El Cap. Was she having fun, not really, well, not at all. She was totally focusing on the end result and the time she spent getting there, the five days or whatever it actually was appeared to torture her. I watched that film and my heart sank because there was a person having such a terrible time. I think climbers today focus more about the ‘successful summit’ because this is Facebook newsworthy and fits with a sponsors spray, or what a climber thinks will help them ascend the corporate climbing ladder. Celebrate the experience for what it is and put it out truthfully, it’ll make you feel better in the long run honest.

I worry about how the Facebook thing is affecting mental health and what the long term affect will be. At one time climbers only had an edited version of events by the top folk who you did not resemble or judge yourself and compare your life. If they were out having fun while you were getting through in your daily job of getting on with life, then no problem, but nowadays we have it pumped like foie gras and we see our friends and peers posting repeatedly, every little bloody thing, every summit, every visit, every move, every pull, every smile, every bloody climb and after a while, unless you are some kind of android, it will have an effect, it will have you thinking what a shit life I lead because I’m not doing this stuff all of the time. But I have some news; a lot of the folk posting their amazing life are more scared and unhappy than you and in between standing on that pointy summit and taking that selfy, there is, on occasion, rain.

Strawberries is such a great climb for so many reasons, it has so much history and so many idiosyncrasies. It is one of those climbs that you have to decide what works for you. Placing the gear, all five pieces for me, is as important as doing the actual moves. In some ways it’s what makes the climb. Putting aside all of the bullshit is also another great thing about the climb. In my mind, placing the gear, all of it, makes the climb about 7c+, placing the top wire in the right hand crack is almost as hard as the crux move and I’m not stopping to try to place the higher piece in the left-hand crack, preferring to take the air because I know my limitations and I have taken that air so many times now, those molecules are friends. Push on, run it out, safe air, excitement and the tingle… Yes, that does it for me every time. Leave one or two pieces in place reduces the grade and the experience which, of course, makes no difference to anyone apart from me, and If I wanted to climb Strawberries as a sport route I would go to the Gorge du Tarn and if I wanted to climb it for a trophy, I would leave the gear in and become a football player.

There is not enough honesty or openness with our climbing society. Tell it how it is and do stuff for yourself. Climbing Strawberries has opened another thing for me, how much climbers compare themselves to each other. How did this person do that move, how many pieces of gear, how many goes, who has done this and that and the other. It’s not a competition people, its life, it’s your life, your experience, your way – be strong and live your life and don’t be embarrassed to be like that. Living the life you think will make others happy by comparing yourself against the crowd is a downward spiral and if you fall when others have not, so what, who cares, it gives you another go, it strengthens the bond, your history, your experience. Don’t conform, be quirky and different and dare to shout, “YEAH I FELL OFF AND FUCK IT, IT WAS GREAT.”

4 Responses to Anger Is An Energy.