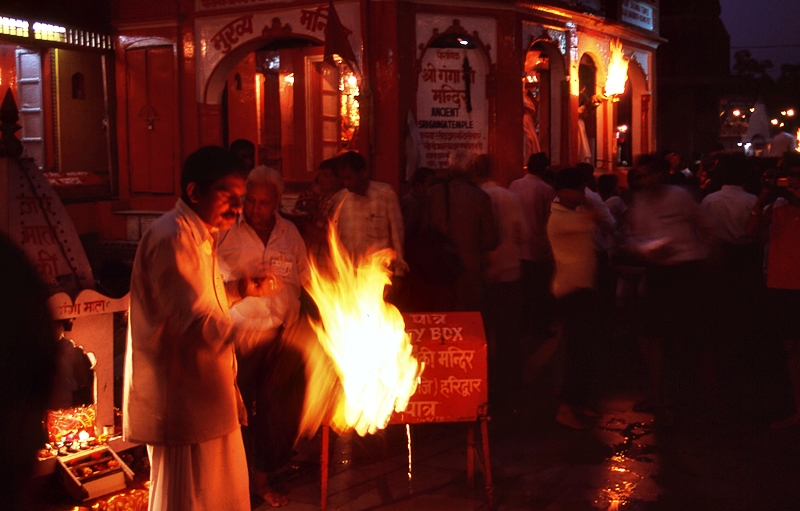 While writing and stuck behind the screen of a laptop the minutes, hours, days, month’s race by, it could be two weeks since I returned from Scotland… Maybe it’s three?

Writing a memoire is a cathartic experience, writing and remembering makes me dissect and question, but most of all it makes me appreciate how time passes. Days, weeks, months, years – Winter-spring-summer-autumn, winter-spring-summer … The Swallows return from their time abroad – nest – rear chicks – catch fly’s, line the wires and chatter – and fly away again. Leaves sprout from skeletal branches, summer arrives and now the trees sport fine green bouffants, but before you know, the leaves wilt and wither and fall and once more the trees are alopecia with the first frost. Time goes so quick I wonder when, if ever, it will slow?

A few nights ago I sat at a table full of interesting people, two of them, I’m sure they would be embarrassed to hear, nestle near the top of my list for inspirational characters, people who influenced the way I now live. Pat Littlejon and Mick Fowler are by no means spring chickens, in fact they’re not Bombay Duck, steamed salmon or petit pois. I think you could describe them both as matured game, game that has been hung and marinated in fine wine. Sitting with Pat on my right and Mick opposite across the varnished wooden table, I peel the crispy skin from both their unassuming exteriors and beneath I find juicy accounts and rich adventure and tender memories. Think about it for a second, Caveman, Darkinbad, The Axe, Helmet Boiler, Heart of Gold, Il Duce, Linden, The Golden Pillar of Spantik, Taweche, and on and on and on…  Both have lived full lives, lives taken at times to the limit. They are both slowing a little, but neither appears to be ready to retire from a career of adventurous climbing, it’s in their blood, their flesh – slice and see the word LIFE. Pat talks of loose rock with fervour and young sparkling eyes. Mick gives his bad-boy cheeky grin and continues to talk about future projects in the Himalayas. “Oh well you know Nick, all of my objectives are too easy for you.” Yeah right!

It’s thrilling but also encouraging sitting and talking to people I thought were Gods to find they are the same as the rest of us, they get old, they ache and complain of being tired – the difference maybe is they remain keen and excited and forward looking, they extol a joy of life and vibrancy and energy. But the same physics applies to the Gods as to the rest of us; the clock does not stop ticking. 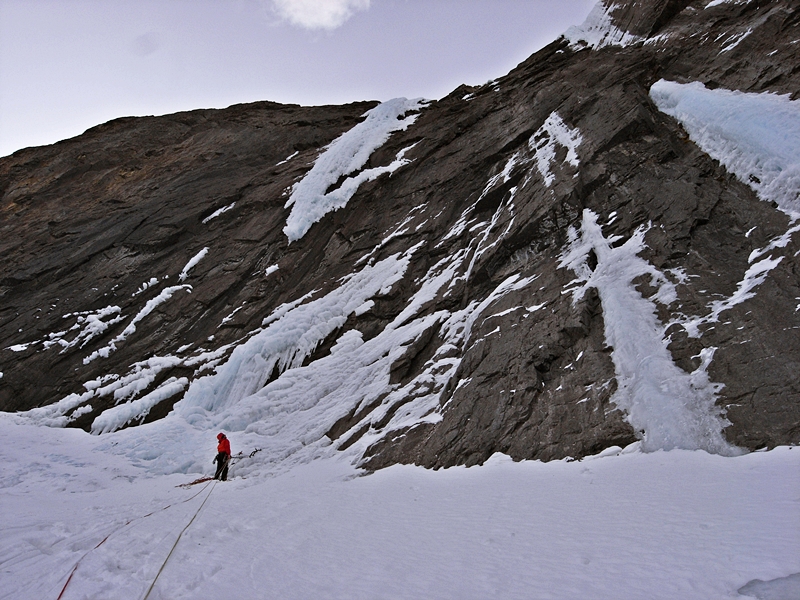 Every afternoon I train – sometimes once – a run, a climb, a circuit, a cycle, aerobics, a boulder, some pull-ups – sometimes I train twice. And at the moment when I train I see Canada – icefall, smooth scalloped limestone, wide frozen rivers, miles upon miles of weighed-down-with-snow spruce, big wide roads, fat snowflakes, slowly growing icicles, small wooden huts, steaming heater vents, condensed breath and adventure. I imagine the feel of frozen nose hair and the burn of lung skin with hours of frozen approach. I see and feel effort. I see and feel hardship and success. I see and feel life.

On Saturday Rob Greenwood and I fly to Canada for three weeks. I have visited Canada four times and the country, its people, its space, its climbing never fails to invigorate me. And like the big climbs in Scotland it’s the longer adventurous climbs in Canada that appeal – Replicant, Rocketman, The Real Big Drip, Man Yoga, Cryophobia, Polarity, Striving for the Moon, Slipstream and many more –  the early morning drive, the long approach, the climbing, the weary walk or ski back to the car, the knackered drive back to Canmore. Life slows when living eighteen hour days, life becomes a fine wine to savour.

At times in life a junction will be reached and a choice made. The decision may be difficult. It may be wrong, it may be correct, who knows, but whatever, the decision has to be made because if it isn’t, before you realise it, time is gone, and this commodity, this most valuable resource that even someone like Richard Branson has exactly the same as you and me will be gone, squandered, run-out and all of your dreams will become just that … dreams. 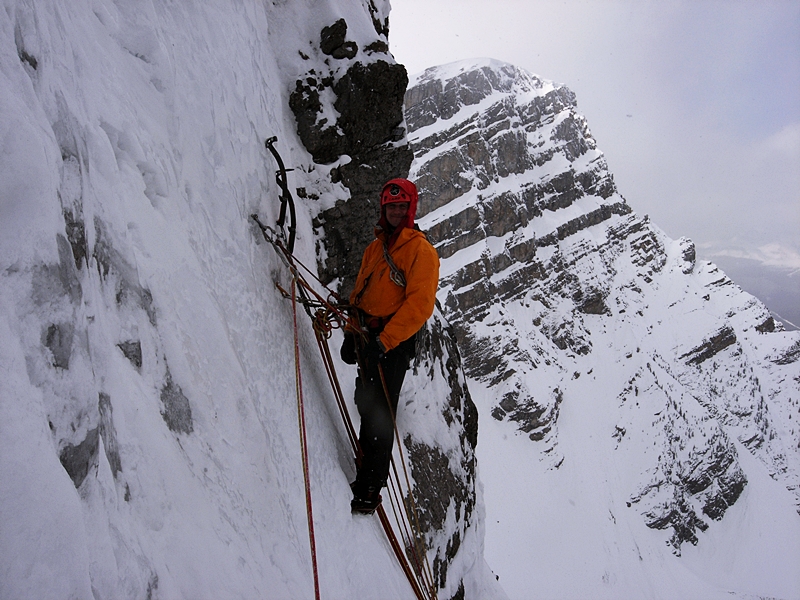