Lectures for January, Echoes & Beyond, Escaping the system, aka, I hope its warm in Scotland. 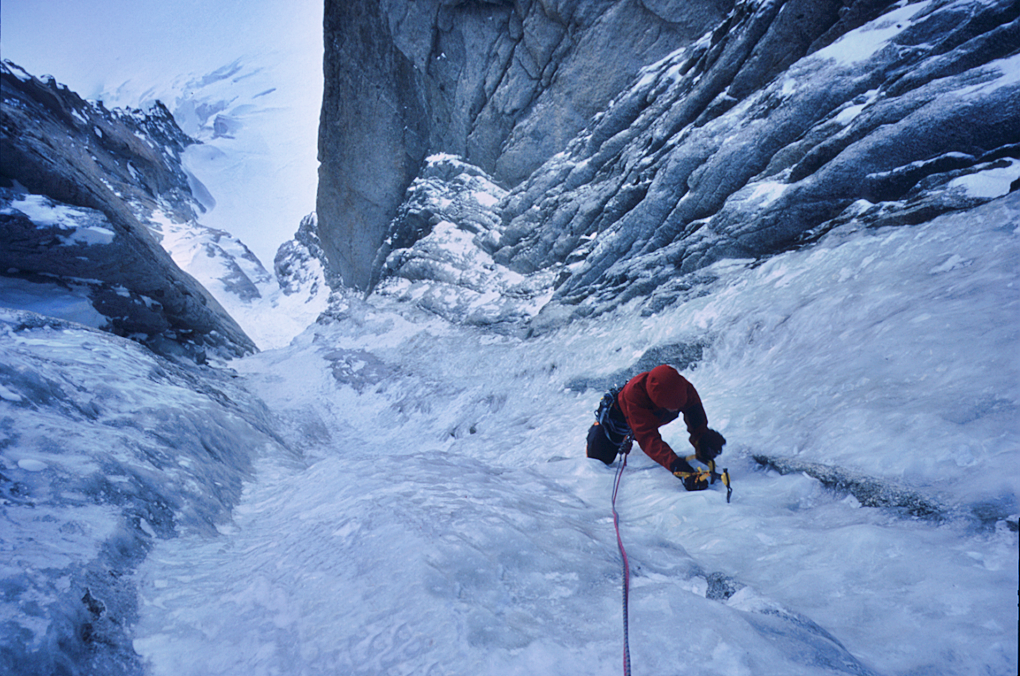 Here is the final list of lectures for January.

The talk, at most of these dates, will cover a a bit about writing Echoes and a story from it, which will be about attempting Savoia Kangri in Pakistan and some pics to music from the book, then moving up to date with a short film by James Dunn about climbing the first ascent of the Mindless Finish to Pic & Mix in Scotland followed by some stuff about the trip to Canada last March with Rob Chopper Greenwood. It will also have Ray Wood and Ray Saunders film about climbing some crumbly rock horror on The Lleyn and some film and pics about climbing The Slovak Direct in Alaska. The grand finale will be some more pics to bumping music.

The other different talk is of course the BMC Expedition Symposium which WILL be factual and reasonably sensible and will have film and music. This talk will cover The Sharks Fin, Savoia Kangri, Annapurna III and The Slovak Direct.

Oh, and the New Hampshire talk is different again, hardcore climbing, hardcore music, much mayhem, but its in America so unless you’re out there already I wouldn’t bother as the expense will be high 🙂

January 22nd At the Beacon Climbing Wall, Caernarfon, Wales, in support of Llanberis Mountain Rescue and in association with DMM. http://www.llanberismountainrescue.co.uk/news/nick-bullock-lecture

2 Responses to Lectures for January, Echoes & Beyond, Escaping the system, aka, I hope its warm in Scotland.