In-between Time. (A work in progress) 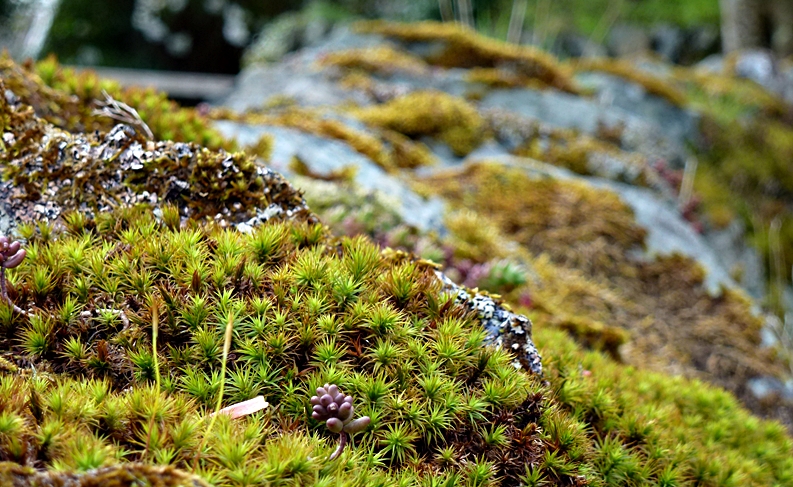 Lambs balance on legs, legs not used to routine. See through plastic wrap around jackets to save them dying in the winter’s cold – gone.  Playing, growing, spirited. Standing on mothers back as she sleeps.

Fingers wrap around rock, tendons not conditioned to pull. The rock holds the winter within its core. The wind flows from the North. Numb fingers thread a hand through clothes to warm while hanging.

I feel no loss with winters end. Do I ever? Life for me at the moment is between North Wales and The North Lakes. The anticipation of the summer ahead gives rise to personal expectation.

Last year was long and cold – Scotland, Canada, Alaska, Nepal, Scotland, America, Scotland. And with prolonged cold comes warm-expectation. Creased hands engrained with chalk. Shorts. Suntan. Wine in the evening. This is the year? This is always the year though isn’t it? But this is, THE year. For only the second time in sixteen years I’m not going on an expedition to the greater ranges. The thought of Alpinism and rock climbing continuously run through my mind.

A Blackbird balances on the stone wall surrounding The Old School House in Grange, Borrowdale. And beneath the twigs of Blackbird feet, a vertebrate of rocks along the top of the wall; their outline mirrors the skyline of the fells. The rocks are matted by moss – moss glued to the rough surface – inseparable, connected, a symbiosis. Life and reason. Existence. Climbing gives reason.  There is more reason than,

as a species, we strive?

The farmer collects the thick legged Herdwick sheep that have made the grass around the hut their preferred meal. The farmer whistles commands to the collie. Creases from the corner of his eyes deepen with each instruction to the dog.

Dusk – The fragile deer, limbs as thin as kindling walked the white-line in the middle of the road. Ears erect, shocked slender legs folded at right angle beneath thin body. The stone wall is cleared with ease. The dark woods embrace.

Weather – an influence. But, like no spring before, with the exception of one, I feel relaxed. Though relaxed can be trying. Relaxed doesn’t get things done. But there are times when relaxed is needed for recovery and reflection and contemplation. Do we climb for the immediate or reflection?

Spring a time in-between, a time for planning, recuperation, reflection and growth. Or just a season, a season the same as those other seasons – summer, autumn and winter – seasons that follow patterns, the same patterns that birds, plants, weather, water courses and people follow?

Pungent coconut from the flowering Gorse on the walk to Rhoscolyn. The breeze stirs yellow. Pieces of rock with familiar moves to gauge early season fitness. Warpath, the Savage Sunbird, Centrefold, Dreams and Screams, Skinhead Moonstomp, Godzilla, Viper, ME, Magellan’s Wall, The Sun, Mask of the Red Death. Unlocking the forgotten secrets of sequence.

The shock of new life in the hedgerows. Is it a shock? It probably is shocking that as people, some maintain the same patterns as the natural world around us when we have choice not to. People move from day to day, week to week, season to season, year to year, moving but not moving. Technology improves, communication becomes suffocating.  There are days where it needs to be given away.  Space and freedom, the wild within reduces, pressures, real or perceived bear down on backs bent with the modern. Climbing can give reason if the head allows. Every day is important.

Keep moving, keep moving… To slow and stop gives time to reflect and like the sea-sun-mirrors flashing a million lighthouse warnings, reflections can save, but at times, slowing can break the mind on the rocks of sensibility.

Spring a time in-between, a time for reflection.

One Response to In-between Time. (A work in progress)