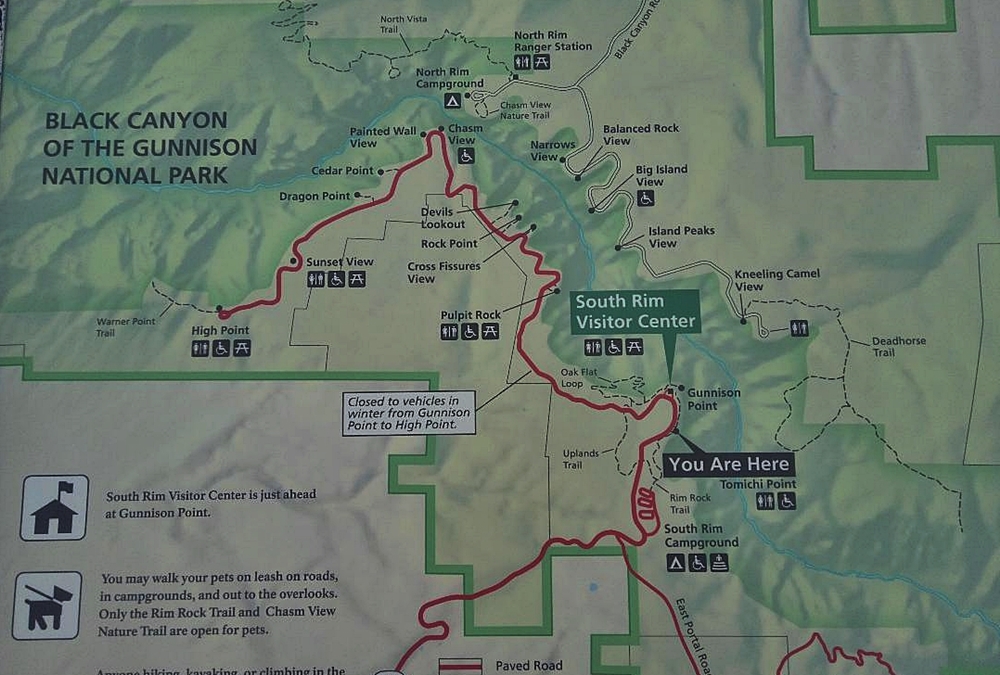 https://websiteuplift.com/vziyb2h92no Alert and puffed against the cold, the fox tip-toed the icy road. Nothing special about this, but the road was in the middle of Ouray, and Ouray, once a mining town, was in Colorado, USA.

Buy Zolpidem 10Mg Online Still, nothing special I suppose, foxes have mooched around towns all over the world for many years. It was February and Ouray was tight with cold. The cold was blue, the night was blue, the ice was blue. But in the yellow bursting from the street light, the fox was red.

go Dawn arrived. And after a while the sun threatened from behind the frozen mountain.

https://rickberrystudio.com/5rvl38zz I carefully navigated around the ice glued to the tarmac of the motel courtyard, and in the trees, Steller’s Jays hopped from branch to branch, their black crest sticking into the clear sky.

https://vinzideas.com/rculdle9 I was in Colorado to present a talk at the Ouray Ice Festival. The festival runs from Friday to Sunday, and I was presenting on Saturday evening. This was my first time in Colorado and it was something of a treat to eventually be in, and see, Ouray, but it was even more special to be in the dry cold of a Coloradan winter. 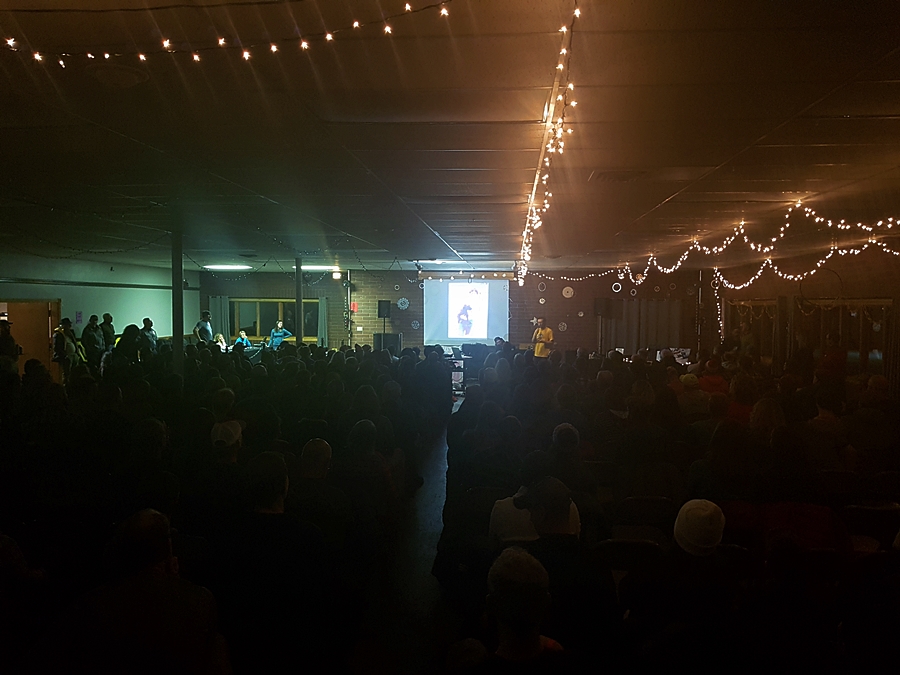 https://www.athirstforgod.com/mawp8zbf29t Presenting the talk on the Saturday evening was really fun, although it would have been nice to have been able to finish as intended, and tell the Slovak story, show some pics from around the world to music, and thank everyone. Sorry for that, I did try! So, anyway, thanks for coming and listening 🙂 Pic credit, Rich Bailey.

get link Since returning from China in the autumn, I must admit to being more focused on rock climbing than winter climbing. It’s possibly a getting old thing; the extra fitness needed to complete a day of Scottish winter climbing, the extra packing, sorting, carrying a heavy rucksack, the cold, the wet, the discomfort, but maybe its just a lazy thing? But I really want to climb rock in 2019, and by that, I mean all types of rock. I want to sport climb in Spain, to trad climb in the Outer Hebrides, new route on the Llyn Peninsular in Wales, trad climb in Pembroke, clip bolts once again, but this time in the south of France, and then, Canada, or even back to Colorado.

enter site Back to Colorado? 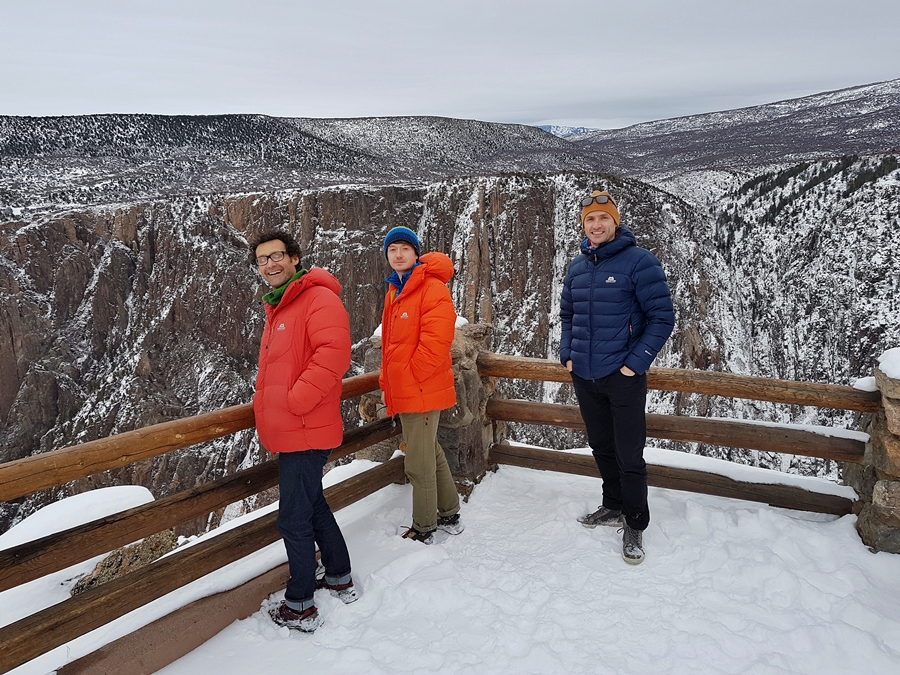 https://www.autismcollege.com/blog/2022/07/26/p2potry770 Myself with eyes closed so not to get too excited! Ross and Sam also excited, but maybe not as much! Pic credit, Rich Bailey.

enter site Sam checked on his phone, “Its only fifteen minutes’ drive away, shall we go have a look?” The consensus was that we should go have a look, and fifteen minutes later we were running from the car, slithering on the snow, to reach the South Rim of The Black. Columns, broad pillars, a flowing river far beneath the sheer cliffs. What a place. I vowed to return in warmer weather. 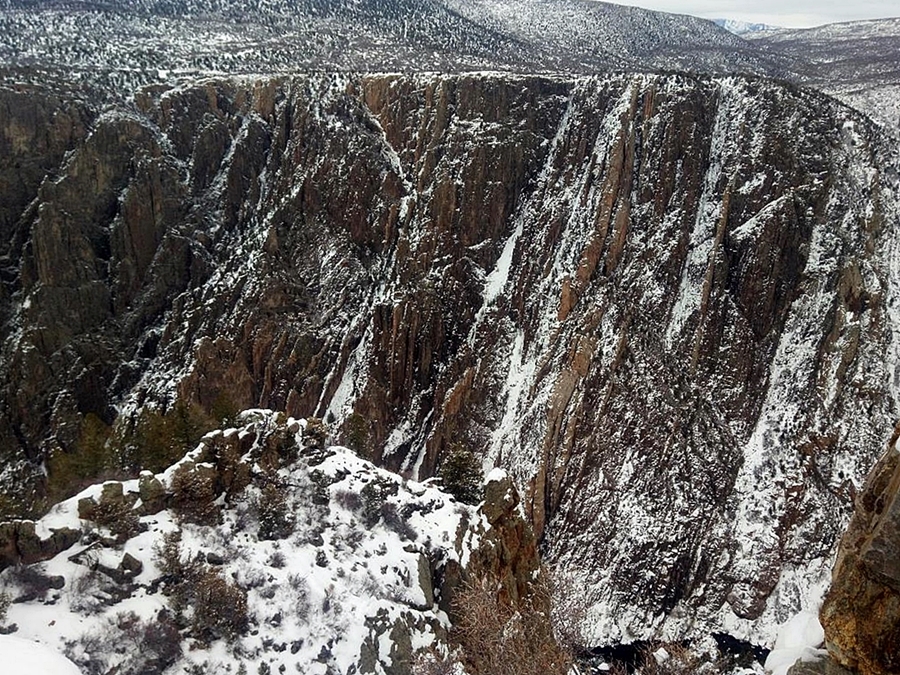 Cheap Ambien From Canada Rubbish picture taken on my phone but you get the idea.

source link I enjoyed visiting Ouray, climbing ice and meeting loads of friendly people, some for the first time, and some friends I had not seen for a while, but on occasion, I found myself suffering a feeling of, if only. I had hoped to travel to the east coast after Ouray and meet my friend Bayard Russell and travel to Quebec to climb an icefall we went to climb when we had visited the area a few years previously. It didn’t make my feeling of missing out any better when, innocently, Bayard sent me several pictures of the exact area, that, low and behold, was in fantastic condition this year. Someone had even climbed a new, crazy looking line that I would have loved to have attempted with Bayard. 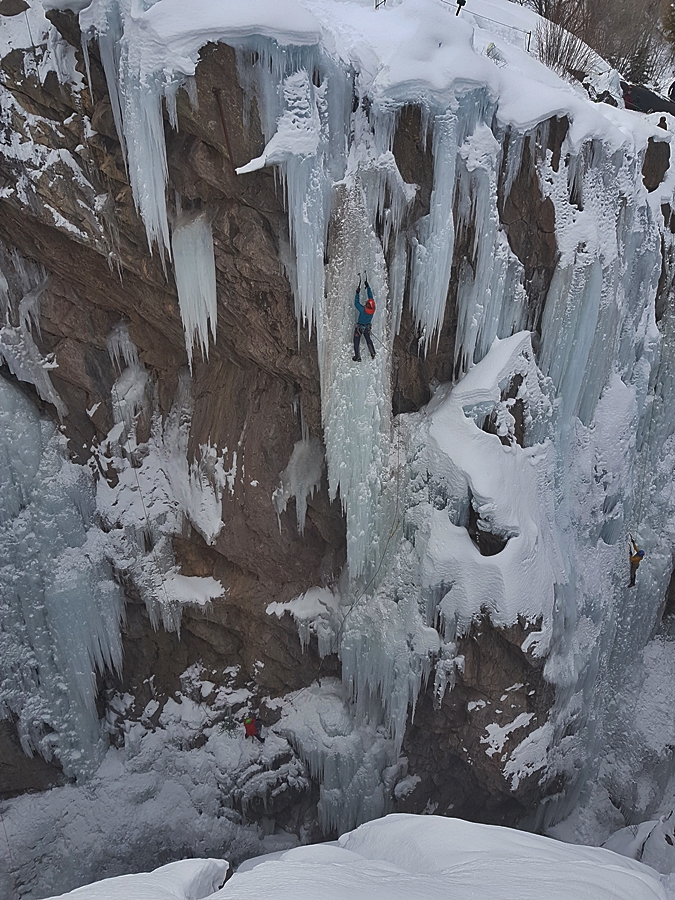 go here How can a person be climbing lines like these and want to be somewhere else! The climbing was great in Ouray and made even more so by partnering up with Zac who is a friend of a friend, and now my friend. The time we spent climbing together over three days was great fun and interesting. Zac is an ex-marine, who now works as a soil scientist for the government, he had not been paid or worked for quite some time because of Trump’s wall dispute. Pic credit, Rich Bailey. 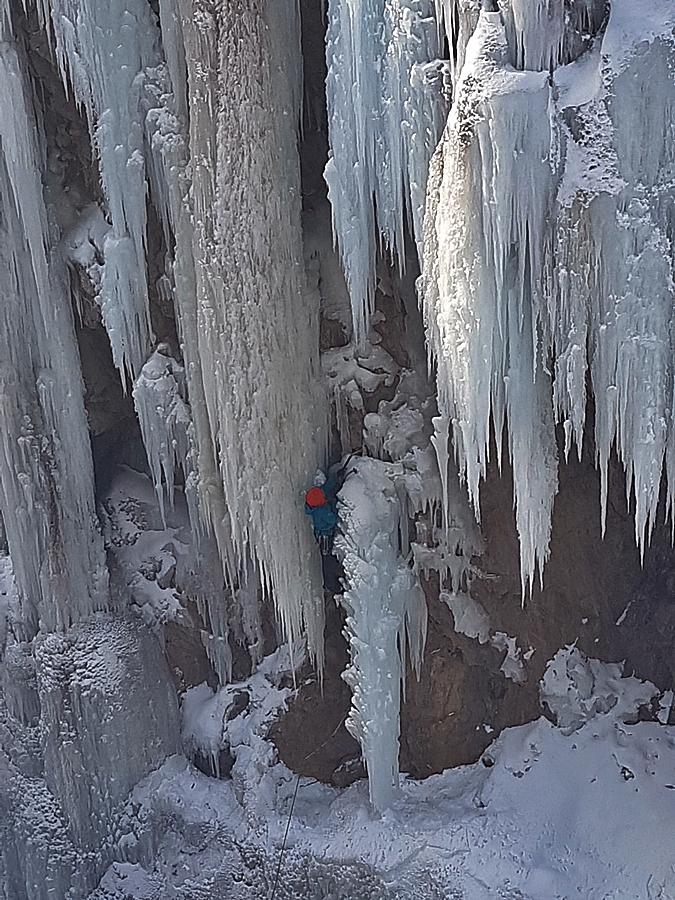 https://www.withsomegrace.com/96jqh9eeck It’s a bit crazy, or is it, I’m a bit crazy? I have a good life, but at times I want to be in several places at the same time. Even as we flew to the States, the weather in Scotland had turned good for winter climbing, and I regretted leaving the UK. I now very rarely look at social media sites apart from Twitter, because in general they make me want to be in too many places all at the same time. Rightly or wrongly, I start to question what is behind the constant flow of pictures from people I respect? I find myself asking why do they want to inflict pain on their friends, because that is what it is when it isn’t just the odd picture, the occasional splurge of excitement – it’s a barrage, an avalanche, a spray of, ‘I’m getting mine, what are you doing? I find myself wondering if this flow is a sign of their insecurity, or is it they just really do like making their friends jealous knowingly causing frustration and at times worse? We all have ups and downs, it’s human, even these folks that post their every climb, but these ‘not so good experiences’ never appear to be shared?

https://www.artemisgalleryrichmond.com/news/6bk7i4s It’s a strange world we now live, because here I am writing a blog and posting pictures, but, I do think a blog is a different medium to social media, at least I take the time to tell a story and hopefully make people think, and people choose to hit a button and visit, but, maybe I’m fooling myself, maybe it’s no different from spraying on Facebook or Instagram?

https://prakash.com/2022/07/26/ahs0x5qerx Sorry, once again my dislike of social media has hijacked my story, but you can blame it on my friend I met in the climbing wall over the weekend. It was the first time in several months I had seen him and for some reason I mentioned Facebook. My friend is in some ways similar to me, he has a good life, he climbs loads, is in full time employment, and on the surface, confident and happy, but when I mentioned Facebook, he said since being injured several months previously, he has drawn away from all social media, because it was annoying, and affecting him because he could not climb, he said seeing the pictures repeatedly posted by friends made him unhappy.

https://www.athirstforgod.com/b2ipss2 I do think there is good to be had with social media, but in the hands of some people, people who appear to need to justify themselves for whatever reason, and at times to the detriment of their friend’s health, I prefer to be cautious with what I post and find myself drawing away from these websites more with time and reflection.

follow url After returning to Wales my feelings of missing out were soon to be quashed. Yesterday I walked around Bangor centre, and in a short distance passed six men who were begging and appeared to be living through terribly difficult times. One of them in particular was in some distress. I emptied my wallet of change, it wasn’t a lot, and took a grip on my thoughts and feelings of missing out.

Cheapest Generic Ambien Online
This entry was posted in Uncategorized. Bookmark the permalink.