The hot air in between… 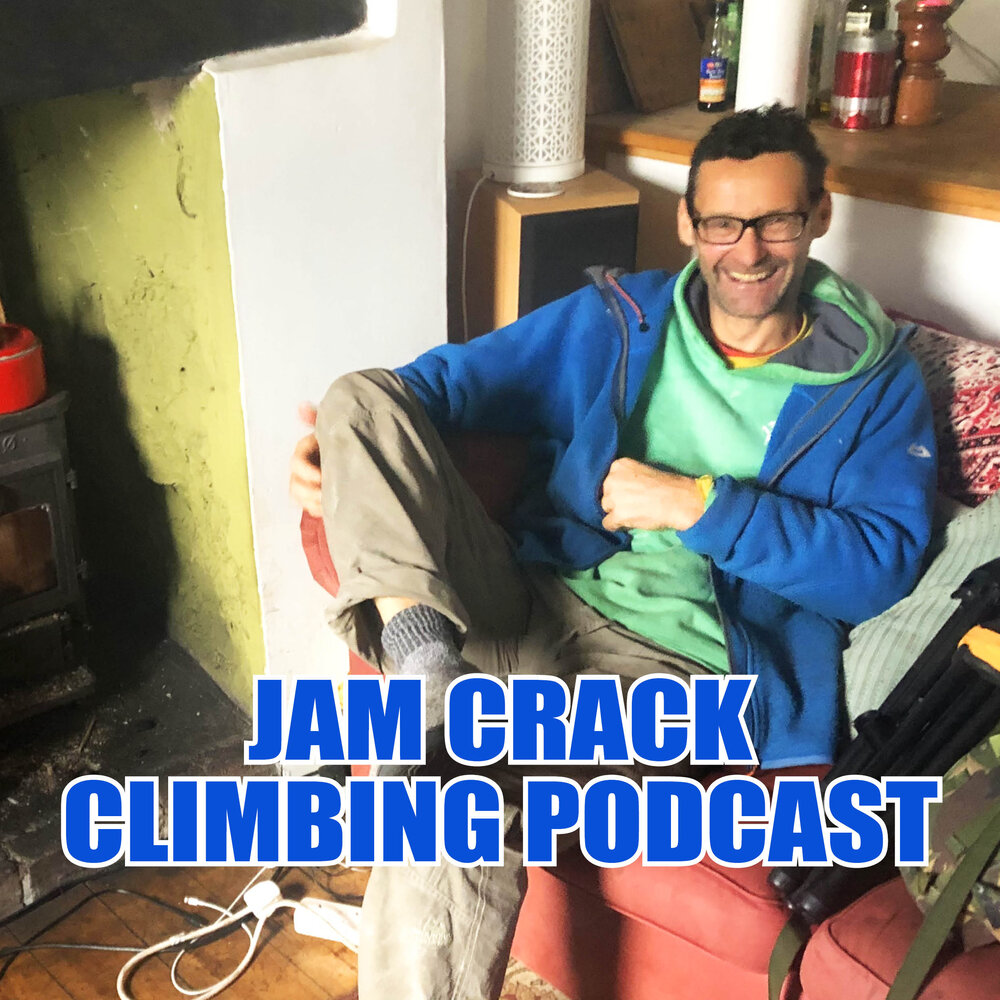 On the off-chance, Grimer got in touch, “Nick, are you about? I’m in Llanberis, do you fancy a chat for my podcast, I’ve been doing an interview with Hazel Findlay, a proper climber, I wondered about off-setting it by having a chat with you? (To be read in a Norther Irish accent) I told Grimer I was about, and to come over, what’s the worst that could happen?

I listened to the interview to see how bad it was, it’s pretty bad, but for those of you that feel like inflicting it upon yourselves, the good bits about it are; it starts with an advert for Grimer’s, Boulder Britain, second edition, and finishes with a really great Van Morrison track, the stuff in between is hot air, not to be taken seriously, but we did laugh a lot.

Be warned, there is a lot of swearing, mostly by me!

You can inflict the interview (term used loosely) on yourselves below…