The smell of change… reading 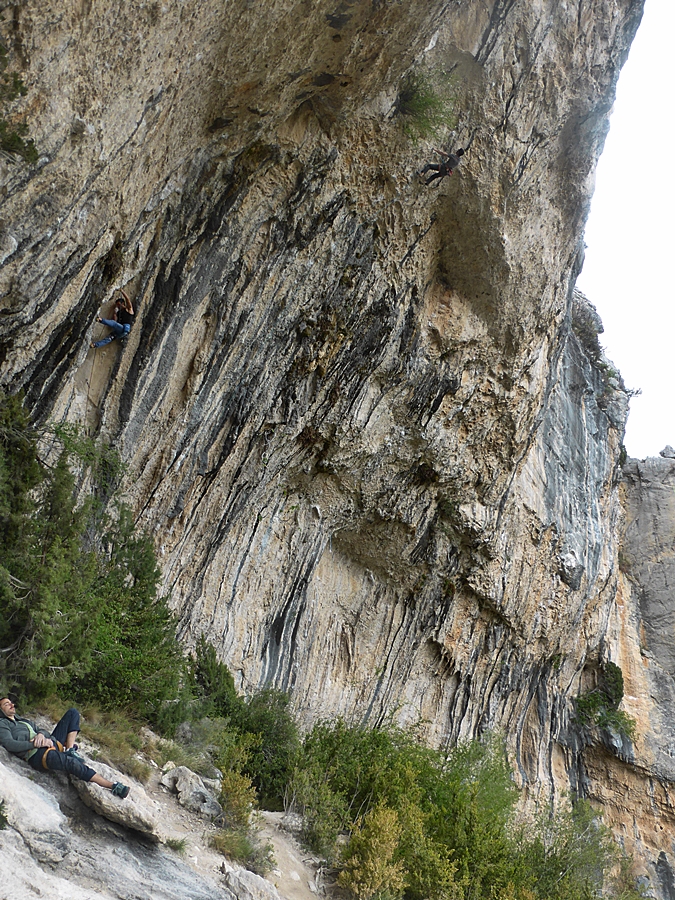 I wrote The smell of change, a 4500 word piece published on UKC, in the week following my return from a climbing trip in Spain. A link to the full written version can be found HERE. When I’m in the UK, I’m a bit of a sucker for the PM programme hosted by Evan Davis on Radio 4. The Covid-19 crisis has become a big part of the programme, well, its all the programme (no surprise), and a new item that interested me was a 400 word written piece to be recorded by the author, and then played on the programme called Covid Chronicles.

After writing The smell of change, a piece describing leaving Spain and travelling through France as lockdown happened due to the virus, I thought it would be something to do, given the time I was now sitting on the sofa, to try to edit 4500 down to 400, and send this to the PM programme. As hard as I tried, I couldn’t get the original down to under 700 words, but sent it anyway, and of course, didn’t hear back (note to self, don’t ignore word count!). The piece was possibly a tad dark for 5pm, or maybe I need to face the truth, it wasn’t very good. Anyway, I thought bugger it, I’ll do my own reading, so that’s what I did, and in the process I incorporated my friend Mark Goodwin, a trained sound recordist (he will no doubt tell me this title is wrong, but what the hell, you get the idea!).

Now, as good as a person is, they can only work with what they’re given, and a recording on my phone, while shuffling about under the duvet, was never going to be brilliant, (at one point I thought I was suffocating) but Mark did a great job sorting it out, and I think it’s OK.

Here’s a link to the piece, its 8 minutes long…  The smell of change. (audio)

4 Responses to The smell of change… reading