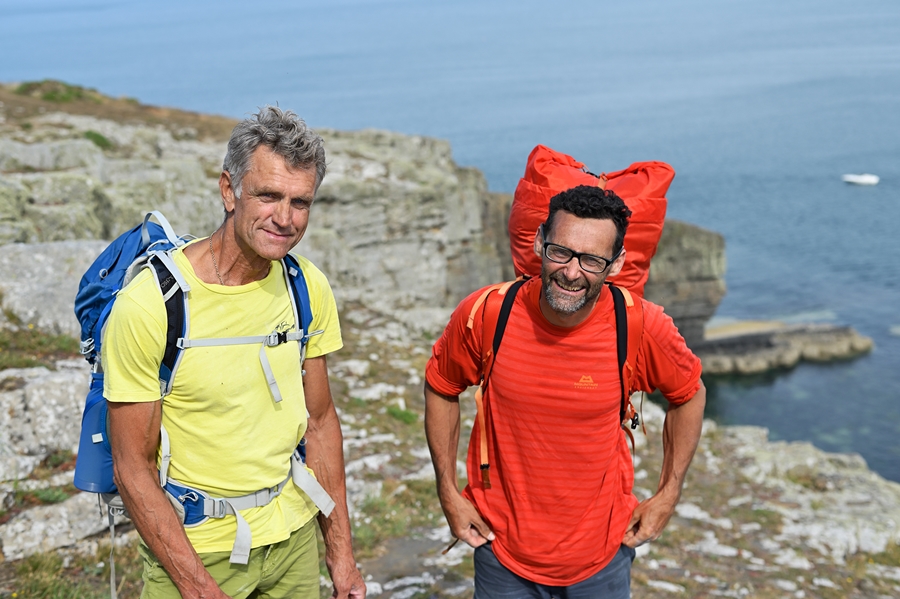 Earlier in the year, at a point in time near the summer solstice, so mid-June, Mick Lovatt and I climbed, or more truthfully, shuffled, the second ascent of the Pat Littlejohn and Steve Sustad 16 pitch traverse of Craig Doris, War and Peace on the Llŷn Peninsular, north Cymru. War and Peace had been on my radar for years, but actually finding a partner and committing to actually starting the route had always been an issue until this year. I’ve just written an account of not only climbing War and Peace, but some background and other climbs that lead up to setting off on pitch one of sixteen.