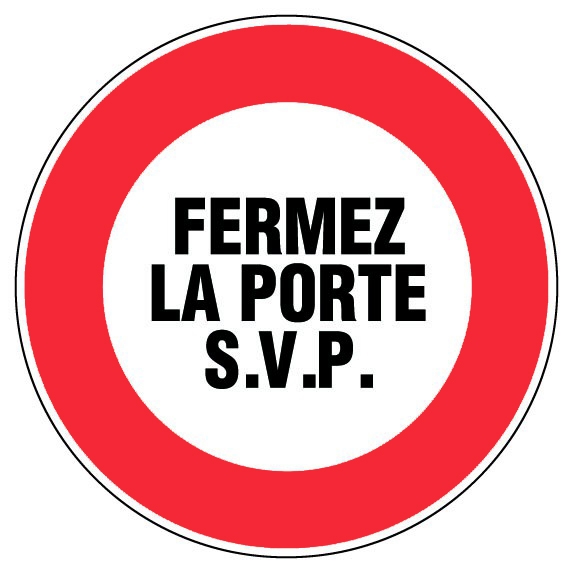 Switchback after switchback. I drive from the doss situated amongst the old pine, high above the valley base and the river. I stop at one bend and count the vultures. A corkscrew of about thirty birds rising and circling, rising and circling… I continue to drive. Down, down, around and down … around and down … down and around until Les Vignes, the village with its bridge and the river and the campsite. I stop outside the stone tourist information building and the little grocery shop to connect to the outside world via the internet and collect email and news and weather, before walking around the back and washing my face in the cold water from the tap. Finally, I walk down the stone ramp, something akin to the switchbacks in the road, that lead to the toilette.

I’ve taken to holding on, or as sometimes known in the north as, ‘baking it down,’ even after my ritual strong coffee and having, as The Kirby calls it, “A posh shit.” There is something in the way he delivers this “A posh shit” it’s his Stone Roses, Northern, that makes me crawl a little, but what he means by ‘a posh shit’ is basically, sitting down on the porcelain pot, opposed to ‘dropping the kids off in the woods’, and not rummaging with its undergrowth and ants and creepy crawlies, to then have to squat and balance, while all the time looking around to make sure no one stumbles into you while you are in this most defenceless of positions.

Standing in the gloom of the toilette, I pull my pink roll from my pocket and unwind a meter of the thin pink paper before ripping a section. Folding the section in half, I bend it in the middle so it forms a wide V shape. I then place the V, of Leclerc value, carefully along the toilet rim. The reason I perform this ritual is because there is no seat. I can only imagine the reason for no seat is cleanliness, but it is annoying attempting to balance toilet paper in the shape of a V along a white porcelain rim, especially when the strong coffee has got to grips.

There, that’s it, balanced. I drop my trousers and turn around and as I do, the Leclerc pink value catches the breeze and the paper plops into the water.

“Shit.” Or not shit, and the whole procedure starts again.

After a few more tries, I forgo the balancing of toilet paper and sit direct on the white which is what I should have done in the first place. 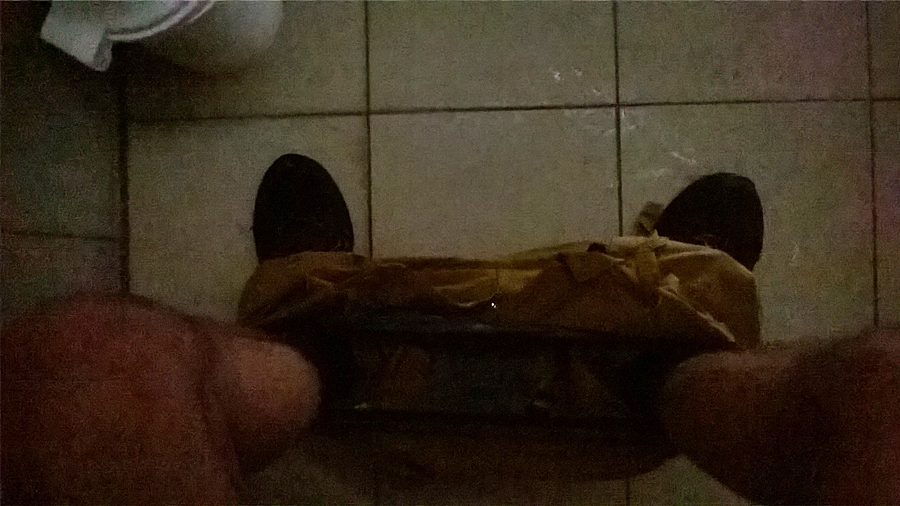 The Kirby has been getting a little depressed by the rain that we have experienced here in the Gorges du Tarn. In a way to combat the cold and damp he has taken to dossing at the service station on the A75 near the medieval town of Sévérac-le-Château. The services must be one of the best in the country, it has everything the van dwelling climber with seasonal depression lusts, including a large and clean toilet facility.

A morning or two ago, he unfolded from his luxurious black VW California and creakily made his way up hill towards the facilities. The road inclines gently and has oak trees on the left and a grass mound to the right. The Kirby whistled something northern and indi, it may have been Oasis, he did this while puffing on his E-cigarette, quite a skill I thought while watching his outline, which reminded me of a swaggering Manc Lowry matchstick man against the dark grey sky.

Through the sliding doors, without an extra ounce attached, the northern creaking frame wanders into that bright world of coffee machines and gifts – gifts at inflated prices that no one ever really wants to purchase – past the wagon drivers with little man bags and big bellies and shorts and flip-flops and past the cafeteria with its faux filet, poisson, charcuterie, famage blanc, jambon and baguettes. The Kirby thinly wanders on – on past the coffee machines, that deliver better cheaper coffee than a lot of the café’s in Britain and eventually he stumbles through the highly polished door of the toilette and eventually into a cubical.

Now, these toilettes are posh, but there is still no seat. The Kirby, humming the Arctic Monkeys, all thin and brown and reasonably agitated with the weather, forgets there is no seat and drops his Simond climbing jeans and his Calvin Cline’s, where they ruffle his thin ankles. He shuffles and only when he is about to drop into position, he remembers the no seat situation. Unlike me, he doesn’t do the folding toilet roll, he just buffs and sits, but in these posh loo’s, the toilet paper is housed in a big round metal container, that is locked and the end of the roll is hidden somewhere deep inside. So, with his trousers and boxers around his ankles, he hums Arabella and shuffles and bends to eventually peer – peer up inside the metal container, where he begins to fish and poke and prod while looking for the godforsaken end of the roll.

What he has also forgotten this morning was to lock the cubical door and as he bends, peering and prodding up into that metal box, with a thin white northern arse cocked into the air, the door to his cubical is pulled open by the cleaning lady – all cardigan and apron and yellow plastic marigolds held aloft, the poor woman is presented by a bony northern arse. She begins to shout and gesticulate, “Fermez la porte, fermez la porte.” Shouting at him that he should lock the door, but never once taking her eyes from that northern derrière, which has now turned full frontal as he swings to face the noise and the crowd that has gathered.

Maybe there is something to dropping the kids off in the woods after all?