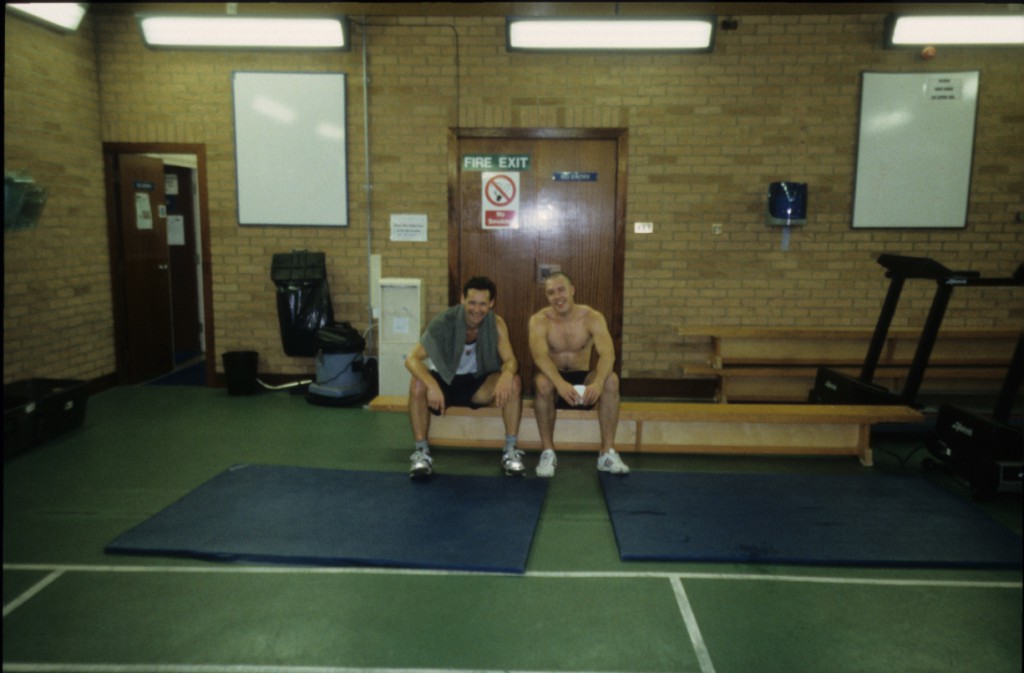 In between shopping, running, climbing, driving to and from London, climbing. running and eating, I managed to sign a contract with Vertebrate publishing the other day.

The book has been a long time coming, but will be published around September next year.

Although I have already written a book of essays which has not been published, this one will cover the first thirty-seven years, mainly focusing on my time in the prison service and the climbing throughout that period. The book will end in 2003 when I left the prison service to become a full time climber and writer.

I would hope to write something fresh and different than ‘Just another book about climbing.’ time will tell I suppose.

But whatever, at the moment i’m writing for five hours a day, nearly everyday, and as The Hippy has just loaned me his house for a month while he does what I normally do at this time of the year and goes to the Himalayas, how can I fail?

Thanks to the Vertebrate team for having the confidence and faith.