Going to the Chapel 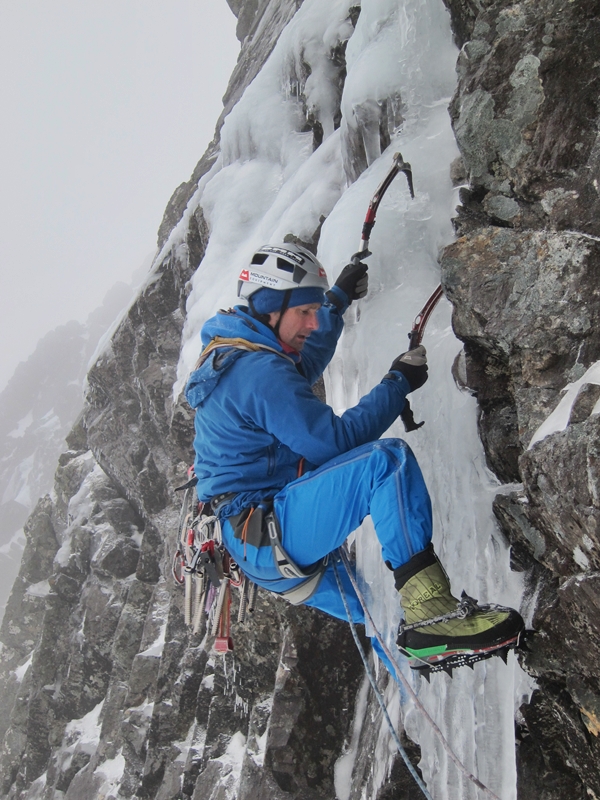 Two days into my round two of Scotland winter with four moderate Ben routes bagged I can’t help but think it’s a funny old game this British winter climbing lark. I love hard mixed climbing but if it doesn’t feel right it doesn’t appeal and so the high icy routes on the Ben have done the job for now. British mixed climbing is fickle. Too much of the white stuff, its pants – not enough of the white stuff – it’s also pants, get it right and it’s amazing. But venture onto something in lean or pretty dry conditions and you better watch out. Not only will you top-out with a feeling of being a baaaad ass, you will no-doubt be castigated on the internet by all and sundry who will scream that you, your family, your families family, your pets, your pets-pets, friends of the family, friends of friends and children of friends of the family and anyone in the local vicinity of the heinous deed, should be thrown into an iron maiden stuffed full of warthogs and the door firmly shut. Good riddance you dry tooling bast**#s.

And don’t even dare think of claiming a new route, oh no, don’t you dare else the new route police will be whisked in from the North West quicker than Taggart would be called in at a muuurrrrder and their punishment will be harsh, even though we all know that on occasion the police bend the rules to get a result.

Over the last week or so I’ve been following the thread on UKC about certain climbers climbing out of condition climbs in the climbing central of the climber’s paradise. Now, never normally one to hold back, for once have shied from this one. The reasoning behind my trepidation is because I wasn’t there on the day of the dirty deed, or several dirty deeds if the reports and the pictures are to be believed and as much as I like a good rant I usually like to try and have the full facts or enough of the facts before letting rip. (Unless something really winds me up then I just go for it no matter!) 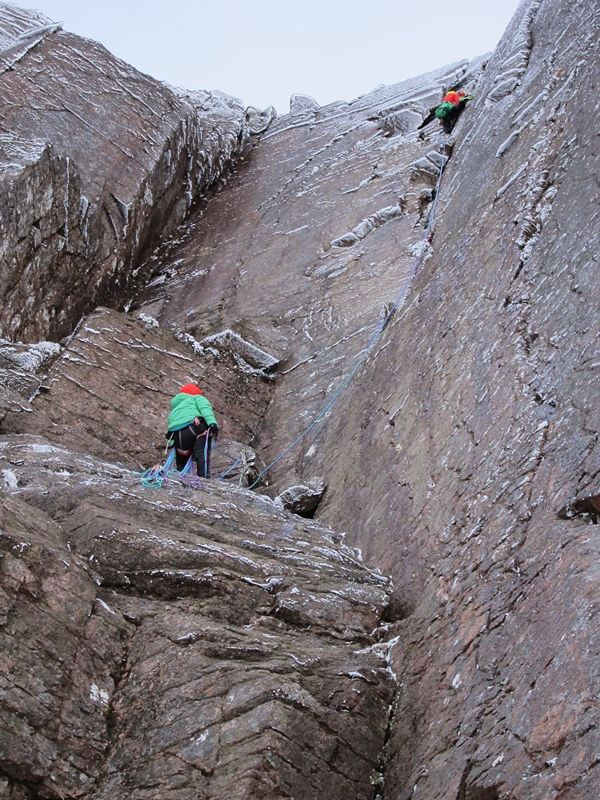 That certainly hasn’t stopped some on the thread going for it though and I particularly enjoyed the person slagging down those dirty BMC people and their foreign partners on the international meet for dry tooling even though the BMC International meet doesn’t start until this Sunday, a full week after the dastardly deed. Dig a little further and check-out said person in certain pictures doing a little bit of lean climbing of his own. Hmm, hello, kettle calling pot over! In fact there appears to be enough kettles and pots on the thread to open a Wilkinsons!

So in for a penny, and hopefully without making a personal attack on anyone, here goes.

As I mentioned in the previous post, The British Way, I think it is only the ridiculous ethics and style we generally adopt on this little island that makes our crags important, take this away and we don’t have a lot really. Having the climb covered in white stuff, or rimed or iced and frozen adds to the difficulty and it is this that makes our very contrived game fun, challenging, special and different. Take this away and we all may as well go to France, or Switzerland or Canada where the crags are a whole lot bigger and the battle is more to do with the approach, the length of the climb, the situation and the decent.

I don’t feel any animosity toward our fellow climbers from abroad who have travelled far and spent loads of cash to be here, they just want to have a good time experiencing Scottish winter climbing, in fact I quite like the stir as I believe climbing needs to be a little naughty and rule breaking and as long as a climb is frozen and the turf is not being destroyed I firmly have my cramponed foot in the camp of the folk who believe climbing a route in dry conditions actually damages it less as the placements are precise and there is less bashing and scraping.

BUT, before I get castrated by the pots and kettles I don’t commend or advise people to start climbing winter climbs in this condition as I firmly believe to gain the full experience and not ruin our heritage, or what we perceive is our heritage, and to make a short route into something really special you may have to wait and wait and wait – that’s you, me and anyone visiting our quirky winter shores and only with waiting and climbing the route in condition will you give the route a chance and then it will walk down your memory isle resplendent in white. 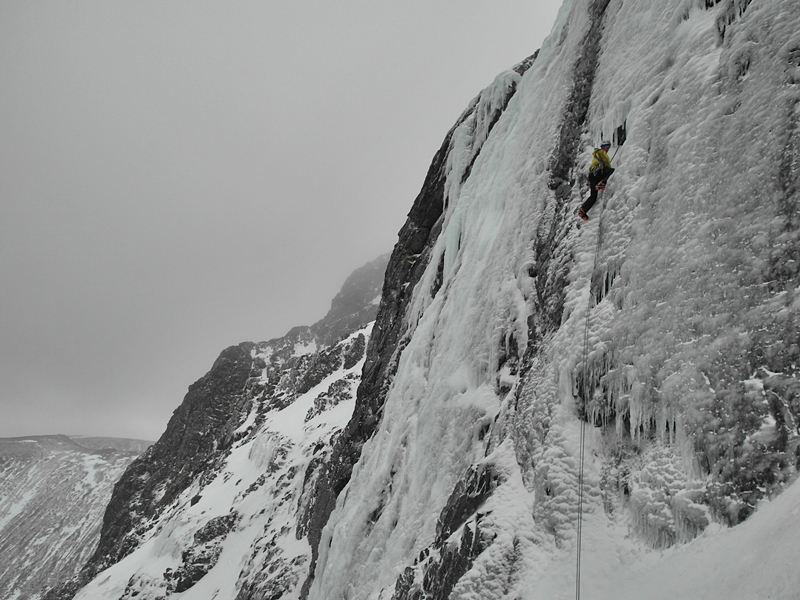 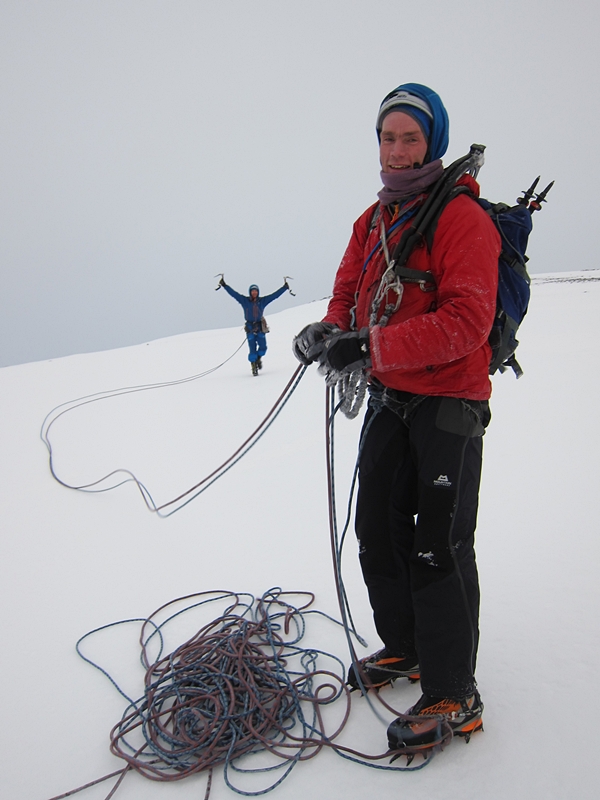 7 Responses to Going to the Chapel